The Gift of Losing Control

People were bringing little children to him in order that he might touch them; and the disciples spoke sternly to them. But when Jesus saw this, he was indignant and said to them, "Let the little children come to me; do not stop them; for it is to such as these that the kingdom of God belongs. Truly I tell you, whoever does not receive the kingdom of God as a little child will never enter it." And he took them up in his arms, laid his hands on them, and blessed them.

During the recent visit of Pope Francis to the United States, one optic stood out: his daily embrace of children. Cynics might dismiss this as calculated media strategy or worse. An online commenter sneered, “Imagine that, another priest hugging and kissing children.” But Pope Francis, the “pope of the periphery,” makes cynicism difficult with his transparently genuine delight among the vulnerable. He often references the life of Jesus as the model for his own life and leadership.

In the gospels we find Jesus among children – taking them into his arms and blessing them. People brought children to be touched. As with others, including those considered “untouchable,” Jesus engaged body and spirit as inseparably whole in his welcome and blessing. As we have seen, children in the Jesus stories are yet another embodiment of the outsider – the scorned, the rejected, the powerless, the victimized, the vulnerable.

For Jesus it is a teaching moment. In the previous chapter, children prompted teaching about exclusion and welcome (Mark 9:36-37). Following up here, Jesus connects his favorite metaphor – “the kingdom of God” – to the precarious social standing of a child.

Now, however, the Rabbi does not simply present a cerebral analysis of metaphorical parallels. He is incensed! Seeing how his own disciples “spoke sternly” to exclude, a fire rises. We can imagine him red-faced. His rebuke must have set the disciples aback. “Whoa… where did that come from? Just trying to help keep things under control here.”

Control is the issue. The disciples have been wrestling with issues of power (Mark 9:34), which they associate with control. And they have come to imagine themselves to be privileged insiders – gatekeepers managing entry for outsiders.

Jesus finally blows a gasket. Right in front of the children! How badly his words have been misunderstood. “The kingdom of God come with power” (Mark 9:1). But how very strange a power. He has begun to speak of his coming humiliation and execution – utter loss of control, utter ostracism. So also he speaks of children – without power to manage or control, dependent on others to even plea on their behalf for a touch of blessing.

In the last chapter, Jesus’s point is that the children should be welcomed. Here he goes further, proclaiming the powerless outsider-ness of children to be the prerequisite condition for any of us to experience the realm of God at all. It comes as a gift, to be “received” (v. 10). Tough gift, because we’re not inclined to take loss of control easily. Given such resistance, Jesus elsewhere compares it to a death march to the gallows (Mark 8:34), or the dark passage of childbirth (John 3:3). A gift much more readily received by people powerless and ostracized already, than by those with much to lose.

In short order Jesus will leave, trusting these very disciples to lead – with power! But not before they will lose all imagined ability to manage and control their own fates, let alone manage the good news of God. 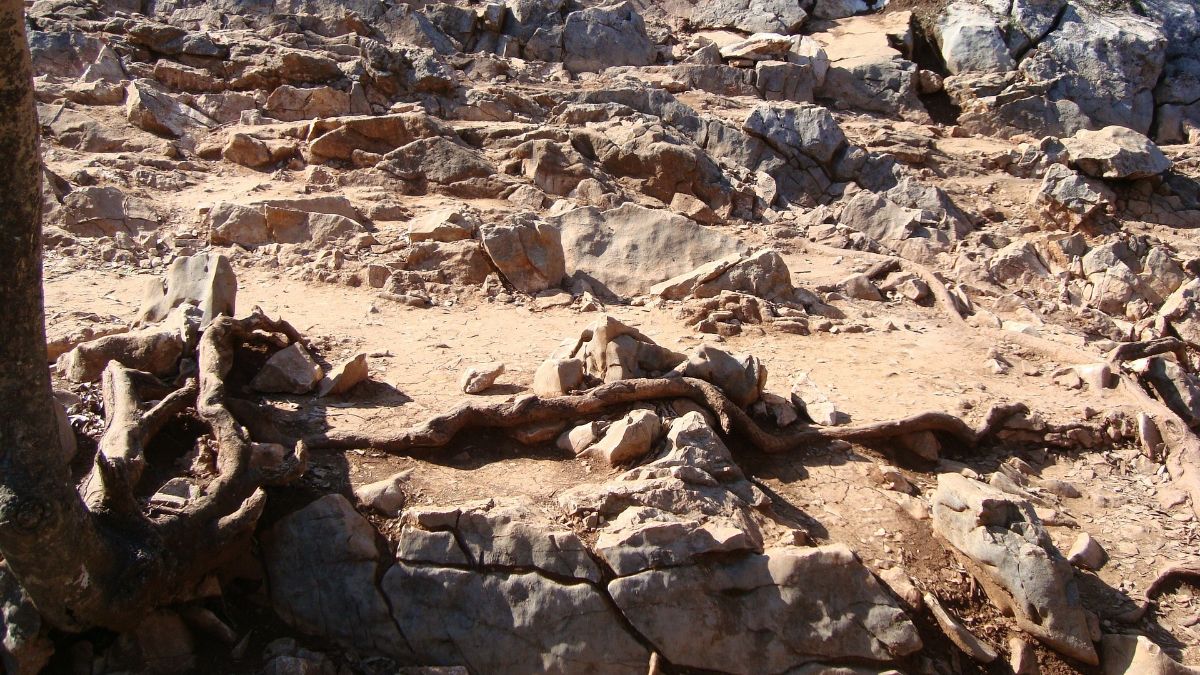 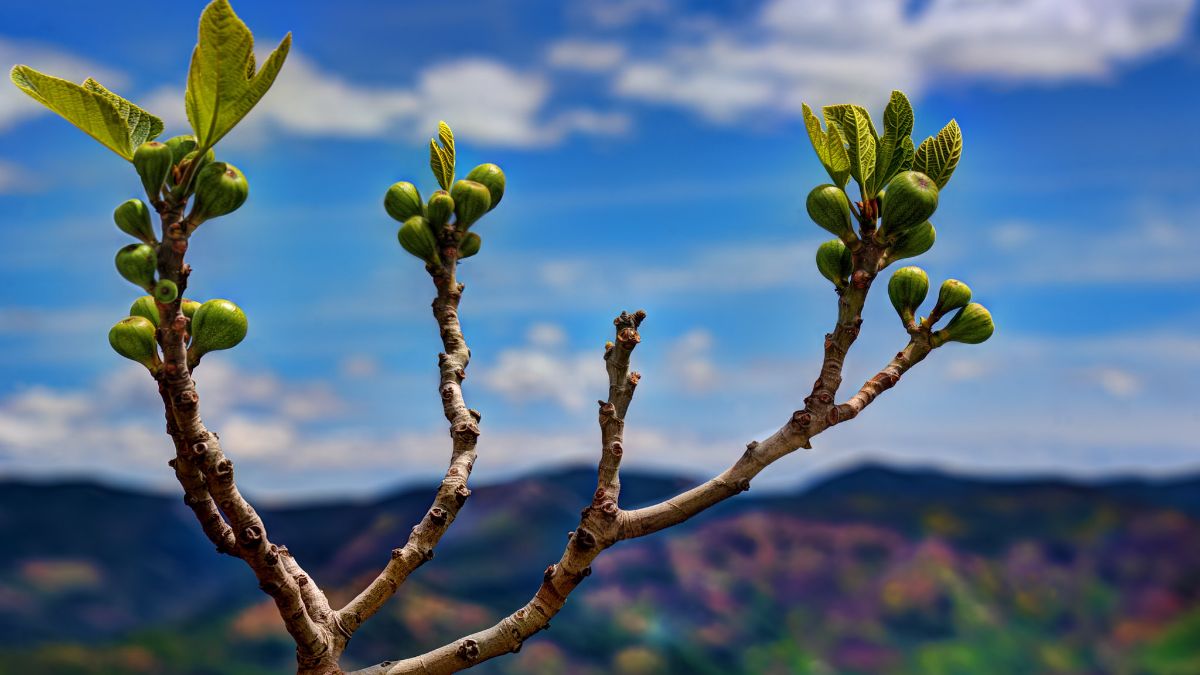 Look at the Trees 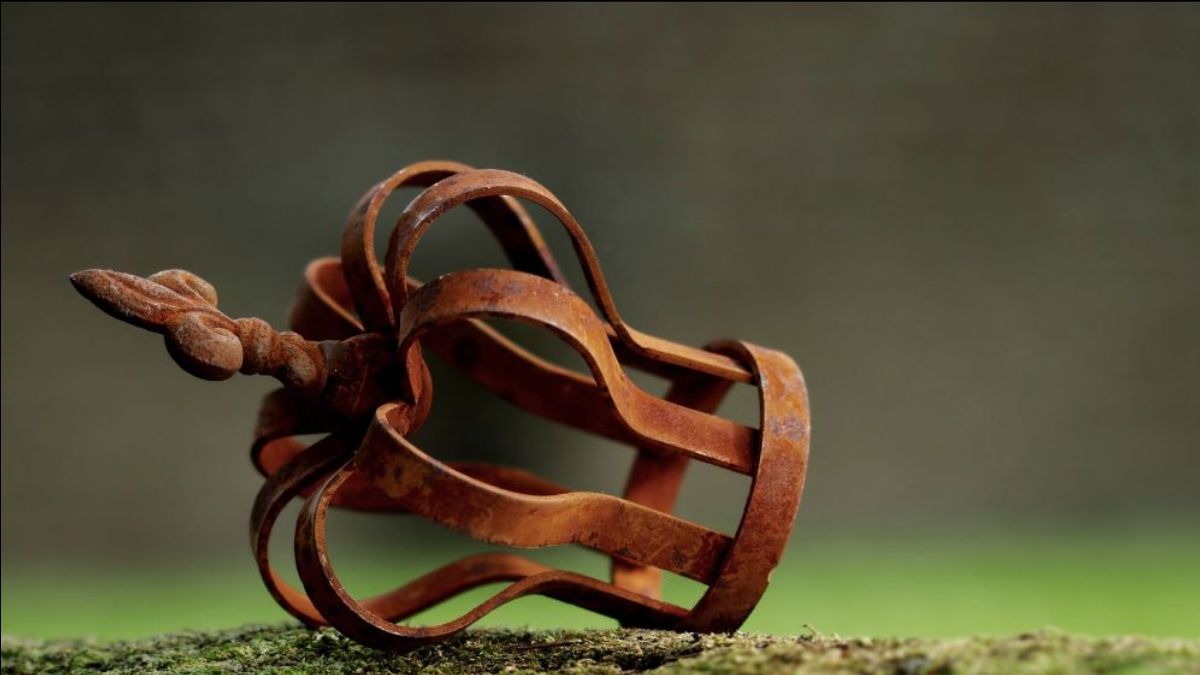 Are you the King?