A Tale of Two Daughters

"Daughter, your faith has made you well; go in peace, and be healed of your disease.” ... "Your daughter is dead, why trouble the teacher any further?”

The Gospel writers are masterful storytellers, and in our Gospel lectionary text this week, Mark weaves together a narrative of two daughters. The parallels between the two are striking:

The passage begins as an important ruler of the synagogue named Jairus coming to Jesus  on behalf of his 12-year-old daughter who is sick and near death. In doing so, Jairus is throwing away his reputation and quite possibly his career at the feet of Jesus. The text, shedding no light on the conversation between the two men, simply says, “So Jesus went with him.”

Along the way, amid a throng of curious onlookers bumping against Jesus, a woman with a perpetual bleeding condition steps through the crowd and shuts the parade down in its tracks. Jesus stops everyone, demanding to know who has just touched him because he suddenly sensed a release of healing power.

Consider for a moment the condition this woman was in. A chronic menstrual disorder would be a catastrophic situation for any woman, but for a first century observant Jewish woman, the implications were great –  she was unable to give birth, unable to fulfill domestic responsibilities, unable to have sexual relations with her husband, and unable to enter the Temple because everything she touched would be contaminated by her “uncleanliness.” Life had been slowly bleeding out of her for 12 years, so in one final act of desperation she reaches out to touch her last remaining vestige of hope: the edge of the robe of a great teacher in whom she would now put all the faith she had left.

Note here that Mark emphasizes the woman’s faith rather than Jesus’s power. The woman models the courage to step out of the crowd – a move away from the cycle of violence and rejection that has imprisoned her for the past 12 years. Inside that cycle, the woman bathes in blood. When she leaves it by boldly touching the hem of Jesus’s garment, her bleeding stops.

The scorching truth of the matter is that outsiders are uniquely familiar with the rejection, shame, and scandal at the core of the Gospel story. Not only do they tend to connect more quickly, they have the stomach for it. For example, the women at the cross were able to stand and watch what Jesus went through because they knew Jesus’s experience of pain, suffering, and rejection – they had lived it. Like the bleeding woman in Mark 5, shame and marginalization had shaped their entire lives.

We have no idea how long Jesus was “distracted” from the mission at hand, but immediately after Jesus healed this nameless bleeding woman whom he calls “daughter,” the report comes from messengers that the other daughter (the far more important one in the eyes of society) has died. Jairus’s mission has failed, and thus there is no need to continue troubling the teacher. While an “outsider” was receiving new life, the “insider” had died.

Perhaps the injustices in society had been rightfully reversed? The poor and forsaken are now healed while the rich and honored are made to feel poor and forsaken? This conclusion makes perfect sense through the lens of a tit-for-tat, dual-consciousness world of “insider” versus “outsider.” Indeed, this could easily be understood as the message of the story, had it ended at verse 35. However, the story does not end there, because Jesus has a second daughter to heal.

Jesus continues the journey to Jairus’s home, and makes the bold claim that this daughter is not dead – she is simply asleep. Jesus enters the “dead” daughter’s room not with words about her (as would be expected at a funeral), but with words for her. Taking the child by the hand, he says to her, “Little girl, I say to you, arise.”

Here we see Jesus mirroring the risk that Jairus had taken earlier in throwing himself at the feet of Jesus, for it is now Jesus’s turn to break the rules. Touching the dead body rendered Jesus spiritually “unclean.”

These two daughters represent the spectrum of society, from impoverished to privileged. By weaving these two encounters with Jesus together, Mark confronts us with how the healing path for the daughter of privilege must detour to engage suffering in the crowd. Only in the light of a rejected woman’s restored “daughterhood” can the daughter of privilege be restored to true life. This is the faith the insiders must humbly learn from those who are typically scorned as outsiders. It is the courageous faith required for a genuinely healed and peace-full society, with room for all. 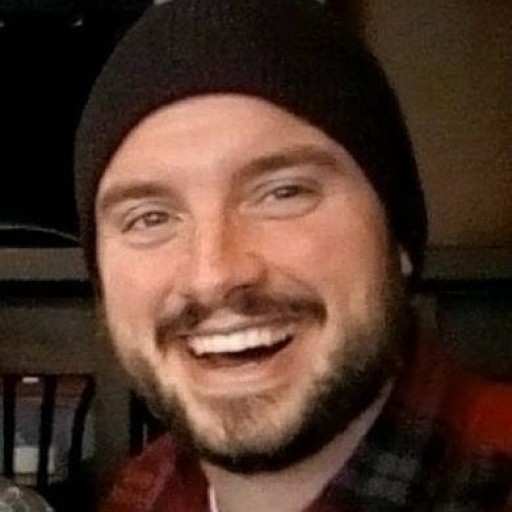