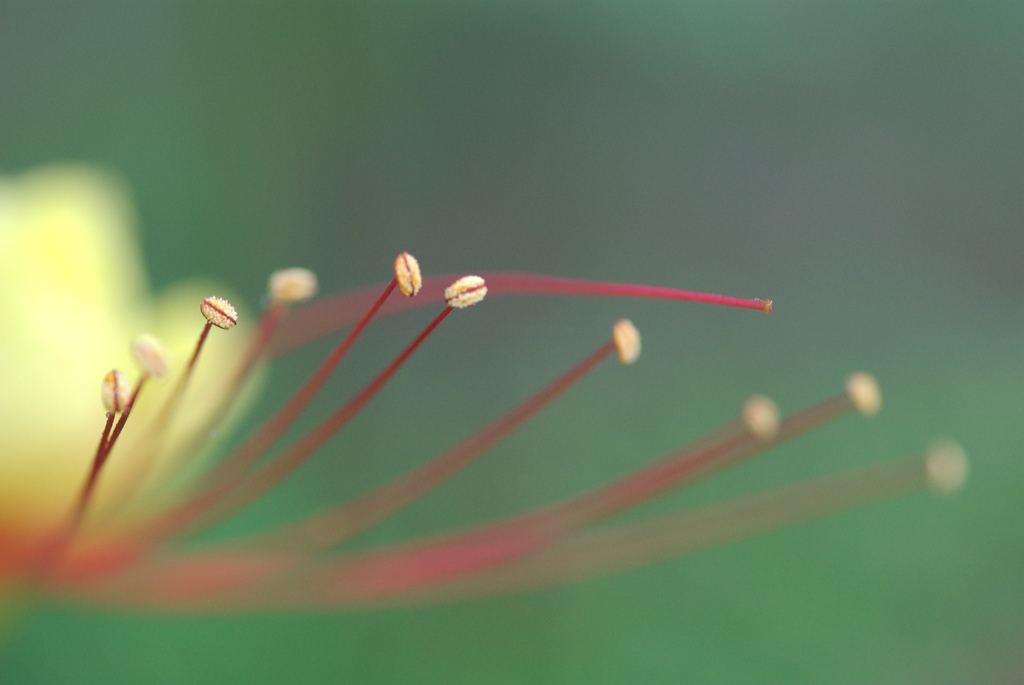 Imagine that it’s 1633 and you are hearing for the first time that the sun does not revolve around the earth. This bit of insight is being promoted by some odd guy named Galileo, who has just been branded a heretic by the Church:

We say, pronounce, sentence, and declare that you, the said Galileo… have rendered yourself in the judgment of this Holy Office vehemently suspected of heresy, namely, of having believed and held the doctrine – which is false and contrary to the sacred and divine Scriptures – that the Sun is the center of the world…
–Papal Condemnation of Galileo, 1633

In spite of this judgment, Galileo continues to share his vision. You can tell that he really believes in what he’s saying. There is an intuitive sense in you that he might be right, but it demands an entire re-wiring of your own vision of the universe, and it carries the brand of heresy.

Now just imagine – what if after hours of making his case before the skeptical and unreceptive audience, Galileo had changed tactics entirely. Instead of continuing to argue for what was true, imagine that he gave the audience what it wanted (what it knew) – and he did so in a way that highlighted the consequences of their “orthodox” view.

As if he said, I’m revealing a liberating truth, but if you insist on seeing things your way, then at least look carefully at your orthodoxy. Your truth makes you the center of the universe. If all you want is your own truth, you can have it; but you will need to spin a lot of large lies to maintain it.

Perhaps something like this is happening in the parable of wheat and tares. Jesus begins by illustrating God’s truth and ends by mirroring back to us our own. He serves up two dishes and invites us to dine as we please, knowing that in the end we all eat our own judgments.

Jesus begins the parable by illustrating a wildly permissive God who lets the wheat and tares grow together. He invites us to do the same. A tare is a particular kind of weed that looks a lot like wheat. The farmer says, “Let both of them grow together. Don’t rip it out.” The implication here is that there is a way to sort all this out, but not with our methods of sorting things.

Paul Nuechterlein points out that the key word in the parable is “let,” aphete. It means “permit,” or “suffer.” It is also translated elsewhere in the New Testament as “forgive.” Whoa!

Yes, God permits evil, suffers evil, and forgives evil. This is the way of Jesus. This is the way of the Cross, and it paves the way for true justice – restorative justice. God’s judgment upon evil is… (are you ready for this?) mercy! The point is clear: attacking evil/tares will ruin everything, including the good/wheat. Using violence to cast out violence is like Satan casting out Satan. It doesn’t work.

Realizing that his teaching is a strong cup of coffee, Jesus changes tactics. Robert Farrar Capon suggests that in the second half of the parable, Jesus mirrors back to the crowd their own bloodthirsty orthodoxy. He gives them what they want (or think they want). Jesus makes it painfully clear to the disciples that the crowd’s truth ends in “weeping and gnashing of teeth.” We experience God the way we express our judgments. To people who are bound by their own judgment, God’s liberating truth seems like heresy.

P.S. Even in the face of overwhelming proof, it took 359 years for the church to recant its judgment on Galileo. It’s been more than 2,000 years and we are still struggling with the mercy of Christ. We should not be too hard on this. As Emily Dickinson said,

The Truth must dazzle gradually
Or every man be blind –

May we dine on God’s judgment, not our own.

Enjoying the Word from Below?
Sign up for weekly reflections that celebrate peacemaking.

We hope the Incarnational Training Framework equips you for the work of loving your city and seeking its peace.

Kris lives with his wife, Lana, and their two sons Grant and Mitchell in Tacoma WA. He has served in urban ministry since 1985 and is the founding director of Street Psalms. He earned a B.A. in English at Pacific Lutheran University in Tacoma, WA, an M.Div. at Palmer Theological Seminary in Philadelphia, PA, and a D.Min. in Transformational Leadership for the Global City from Bakke Graduate University in Seattle, WA. Kris is also an ordained member of the Street Psalms Community.

Joel Van Dyke has lived and served in Guatemala City since 2003 with his wife Marilyn and their children Joel and Sofia. Joel was the founding director of CTM Guatemala and now is secunded to Street Psalms from Christian Reformed World Missions (CRWM) to direct the Urban Training Collaborative. Joel earned a B.A. in Psychology and Social Work from Calvin College and his M.Div. with concentration in Urban Mission from Westminster Theological Seminary. He completed a D.Min. in Transformational Leadership for the Global City from Bakke Graduate University.

Lana has served in urban ministry since 1981 in several cities as a volunteer youth worker, Young Life Metro Director, and operational staff for Street Psalms since 1999. When she’s not working as a critical care nurse, Lana continues to serve with her husband Kris at Street Psalms. The Rockes and their two sons live in Tacoma, WA.

Nic lives in Portland, OR with his wife Brittany and two daughters Adelyn and Audrey. Nic has spent the past 12 years as a management consultant in a diverse range of industries. His focus has been on creating strategic and operational frameworks that empower executives to implement their vision. He now brings this gift and experience to the Street Psalms team in support of developing Incarnational Leaders.

Kristy Humphreys has spent most of her life in the Pacific Northwest and now lives in Tacoma, WA with her husband Brian and their children Bruce and Evelyn. Kristy has spent her career working with nonprofits, and she and Brian spent three years in the Dominican Republic as Peace Corps Volunteers where she focused on youth leadership development with adolescent girls. She has a B.A. in Biblical Theology and Music Ministry from Multnomah University and earned a Master’s of Public Administration (MPA) from the University of Washington with a certificate in Nonprofit Management.

Cody is a designer, student, husband, and father. Cody received his B.A. in Psychology from Concordia University and his M.A. in Theology from Fuller Theological Seminary. He is the former Executive Director of Tacoma College Minsitry, and is currently pursuing a graduate degree in Marriage & Family Therapy from Pacific Lutheran University. In addition to his design and communications work with Street Psalms, he is a freelance graphic designer (www.codyjlail.com).