Jesus Loses his Family for his Father’s House

“…the boy Jesus stayed behind in Jerusalem, but his parents did not know it. Assuming that he was in the group of travelers, they went a day’s journey. Then they started to look for him among their relatives and friends. When they did not find him, they returned to Jerusalem to search for him. After three days they found him in the temple…”

I have always thought this to be an awkward Gospel story. Mary and Joseph lose their child and don’t realize it for a whole day! My sister has seven kids and forgot one at the mall once. But, Mary and Joseph only have one child—and they lost him? Talk about free-range parenting!

They traveled a day before noticing his absence, and spent a couple more days searching. In the end, Jesus simply implies his other dad told him it was ok to ditch his family! At first glance, twelve-year-old Jesus seems a bit arrogant—a narcissistic early adolescent. But I have a feeling this is more than a, “I don’t have to listen to you, you’re not my real dad” moment.

My adult sons both moved back home about 4 years ago. We were excited about the chance to be helpful. When my sons were young, Linda and I were protectors, providers, and playmates. Upon their return, we were once again reminded that having your independence and then reconnecting with parents can be tough. Don’t get me wrong, our boys deeply love us and were deeply shaped by us. But as young adults, they began to name what we couldn’t give them; they had grown beyond our shadow and our identity and even our desires for them.

Nietzsche called religion the noble lie, a mythical belief system to comfort one against the harsh realities of life. Sometimes I think the noble lie of parenting is that you will be everything for your kids. When they are young, this ideal held them securely in a world that feels unpredictable. But as my sons moved into adulthood, we had to reexamine the parental ideal. That which held them well as a children, and honestly not all that well, was now holding them back as adults. It had to be confronted and honestly discussed, so as men they could broaden their relational network of ethics, identity and desire. The beauty of those hard conversations is that our sons were living even beyond our expectations—living into dreams and desires bigger than we had imagined for them.

I don’t think Jesus is simply an arrogant adolescent. Maybe he is giving his earthly family a break. They cannot be everything for him. Later in Luke’s Gospel, Jesus claims one must hate family to be called his disciple. He seems to be deconstructing family ties that shape identity. Jesus seems to be modeling a manner of connection that isn’t based on patriarchal relationships of this world. Instead, he moves the boundary of community further out, broader than we could imagine; he is drawing meaning from the One Without Limit.

Jesus is being shaped in his “father’s house,” or in some translations, Jesus is now about his “father’s business.” He is doing what he sees his father do. He is an image bearer, and his father’s “business” or “house” shapes what he desires and who he will become. The good news of this passage is right in front of our eyes: Jesus models a maturation of desire that is even bigger than the fathers and mothers of this world. His desire allows one to anchor themselves in the Almighty, the Effulgent One, a burning fire that is sustainable and is not consumed by scarcity, rivalry, or fear. This is the Gospel invitation for all of us, everyday, and especially as we enter into a new year.

We are invited to follow our brother Jesus. The invitation is liberating because it’s not a call to “do” more, but instead a call to “be” in relationship with God. Relationships don’t require perfection, just presence. May we welcome the new year as an opportunity to join Jesus, to become his companion on the journey, and to let the reign of God shape who we are. 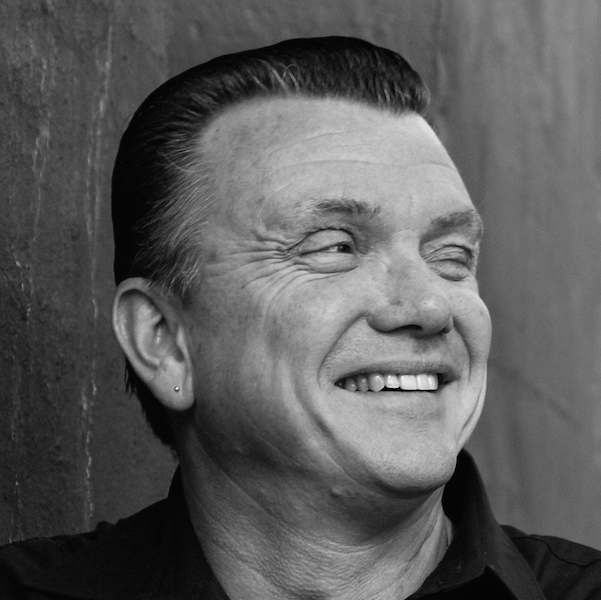