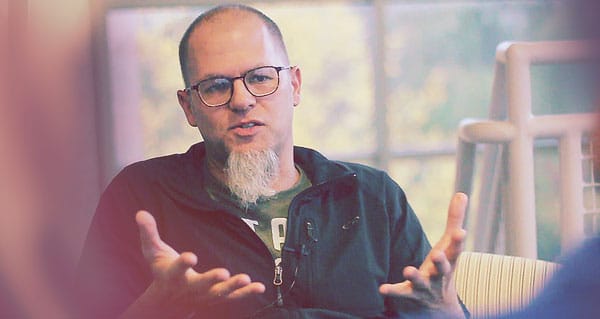 Joel lives in Anchorage, AK with his wife, Stacey and their three daughters, where he serves as Teaching Pastor at Crosspoint Community Church and Founding Director of Parachute Ministries where he served as Executive Director for 10 years. Joel is completing his PhD at the University of Pretoria in Practical Theology.

Joel’s particular focus as Street Psalms Senior Fellow is how to gather diverse leaders to effect change in the city of Anchorage, which is an urban context with a rural mentality. The initial goal is to create a common space for leaders to begin to take responsibility for each other, and imagine Anchorage and her most vulnerable in light of the Incarnation.

Taking his cue from Elijah, Joel loves to run in the mountains, but isn’t nearly as good at calling down fire on alters.”