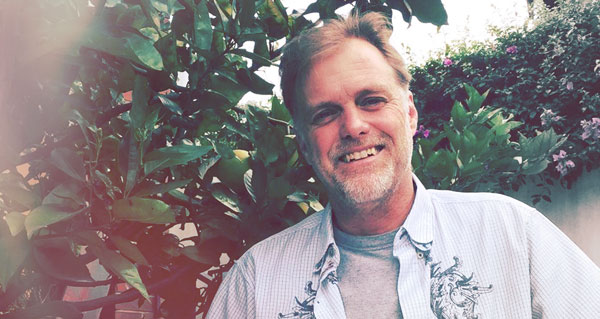 Joel Van Dyke has lived and served in Guatemala City since 2003 with his wife Marilyn and their children Joel and Sofia. Joel did youth ministry and pastored a church in Philadelphia for 5 years before moving to Guatemala City where he became the founder of CTM Guatemala. He now directs the Urban Training Collaborative, an initiative of Street Psalms that serves the networks of Leadership Foundations and Resonate Global Mission the latter of which he also serves as a Mission Innovation Leader for Urban Mission. Joel earned a D.Min. in Transformational Leadership for the Global City from Bakke Graduate University and is co-author of two books, Geography of Grace – Doing Theology from Below and Incarnational Training Framework – A Training Guide for Developing Incarnational Leaders. Joel was one of the founding members of Street Psalms and one of the original ordained members.

When Joel is not serving the Urban Training Collaborative his primary focus as a Street Psalms Senior Fellow is exploring the art of cultivating and resourcing city-wide, grassroots missional communities that exist for social and spiritual urban renewal. Currently he finds himself on the front end of exploring how to do the same within a denominational structure.

Joel has two central passions outside of his work – baseball and fishing. In both pursuits, he is extremely successful having earned great fanfare as a legend in his own mind.