Then he poured water into a basin and began to wash the disciples’ feet and to wipe them with the towel that was tied around him.

April 10, 2020, Words By: Mary Pandiani, Image By: A sign on the road to Johannesburg during Apartheid

In the gospel account for today, John illustrates Jesus’ commandment “to love one another” by focusing on service. He sets the stage for a final evening together by imparting what is most important—not in words alone, but in his foot washing, including for the man who will ultimately bring him to the cross, the one whose heart is filled with “deceit and betrayal.” I wonder how Jesus can pull this off? How does he love those whose intent is to cause harm?

A few years ago, I was with some seminary students as we worshipped with the congregants of JL Zwane Presbyterian Church in Gugulethu, a Cape Town shantytown. The service was full of life—colorful dress, song and voice from various dialects, music and lots of movement. But this wasn’t just a regular service. The gathering served a distinct purpose—to hear from those affected by Apartheid, including the generation who lives now, nearly thirty years after the system of segregation ended.

The two speakers were familiar with each other. You could tell from their friendly interactions. One, a black pastor, the Rev. Theo Mayekiso. The other, a white Africaan, named Wilhelm Verwoerd. To understand their genealogy is to understand what made this friendship so unique. Verwoerd’s fame, or rather infamy, is his relation to Hendrick Verwoerd, once the president of South Africa, who is considered the “architect of apartheid.” Wilhelm is Hendrick’s grandson. As such, the act of apartheid—separating blacks as second-class citizens from whites—is in the lifeblood of Wilhelm. You could even say deceit and betrayal are part of his genealogy.

As I looked around the room, a congregation full of black South Africans, I couldn’t help but wonder, “How can this man, the grandson of the “architect of apartheid,” be welcomed in this place? In fact, it was clear he was the honored speaker.

As the service moved on, Wilhelm shared how his worldview had changed after traveling to places undergoing racial reconciliation and hearing their stories. He now speaks for the equity, equality and dignity of every South African, regardless of color. He owns his responsibility in speaking the truth for racial reconciliation, most significantly when asking forgiveness for the injustices he and his fellow Afrikaaners perpetrated on their fellow citizens, their brothers and sisters.

At the end of the presentation, someone asked Wilhelm Verwoerd a question that struck me. “How were you able to change your heart-mind perspective?” Wilhelm paused, then turned to his friend, pastor Mayekiso, and said, “Mngani wami,” (friend in Zulu), “What are your thoughts on this question?” After a long pause, his friend says, “He listens and acts.” The answer seemed like the mantra of their friendship.

Wilhelm Verwoerd and pastor Mayekiso have put on the towel to wash each others’ feet in the process of reconciliation. Even the enemy is given a foot washing. During these strange times, when we aren’t allowed to symbolically wash each other’s feet during the Maundy Thursday service, let alone perform many other acts of service on a day-to-day basis, perhaps it’s instructive to use the example they set before us. The first step in washing another’s feet may simply be to listen. 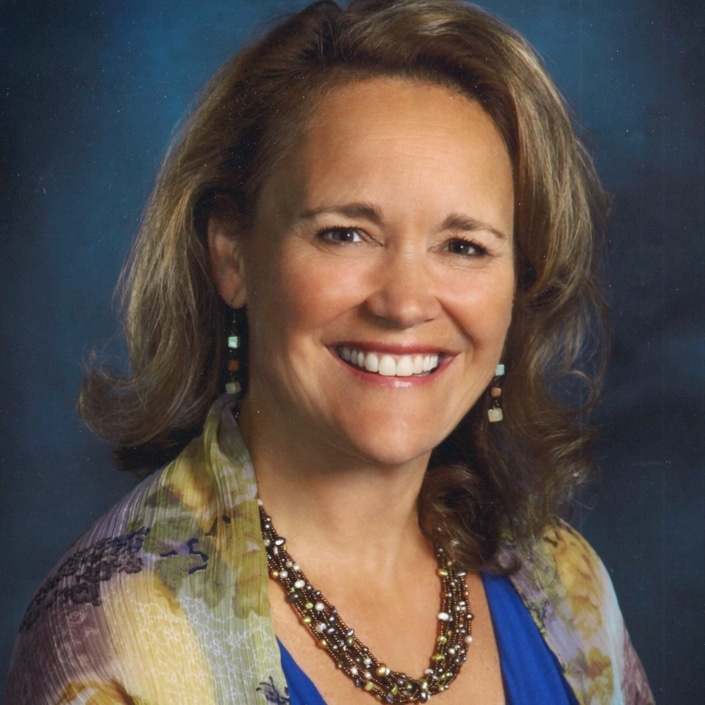