May they be One

"As you, Father, are in me and I am in you, may they also be in us, so that the world may believe that you have sent me."

I have done community development for the last 22 years. But I confess, I resisted sitting at the table with others working for the same purpose for a long time. Politicians were too corrupt. Those in the business sector were in it for personal gain. Religious groups had theology or liturgy I considered unorthodox. Those in my own sector were my competitors. Somehow, I had learned over time to perceive others in my sector as rivals who had to be avoided or competed against.

But, as I read the scriptures through the eyes of Jesus, I have realized that the mission to which we have been called is greater than any individual or organization can ever accomplish alone. It requires different types of people, organizations, talents, resources and perspectives around the table working in collaboration and unity.

Today’s Gospel presents the third and final part of the Priestly Prayer, in which Jesus looks to the future and expresses his great desire for unity among us, his disciples, and for the permanence of all in the love that unifies.

Unity does not mean uniformity, but to remain in love, despite all tensions and all conflicts. It’s a love that creates a deep unity, like that which exists between Jesus and the Father. The unity in love revealed in the Trinity becomes the standard for our own relationships. The ability to remain in love is at the center of Jesus’ last prayer to the Father. It is His testament. Being a Christian without the love that overcomes our tendencies toward rivalry is to contradict the last will of Jesus.

By putting the walls of division down and being willing to see and celebrate the good news in the most difficult places of my city and with the marginalized, I’m discovering that God’s table is big enough to make room for people from all walks of life, sectors and perspectives.

God is at work everywhere, through everyone and all things. This way of seeing has given me the freedom to embrace and to work in collaboration with people and organizations from the public, private, non-profit and religious sectors who are also seeking the shalom of our city. Mutually generative and authentic relationships are formed, the issues hurting people and places are being addressed, and more people are positively impacted, especially those who are marginalized.

I see how Jesus’ prayer that we become one is more and more a reality, as we are all attracted to him. There are still things that threaten to separate us, but as we focus on Him as the center to which we are all drawn, these issues become less and less important. The community that we are becoming is certainly a beautiful thing and worth celebrating. 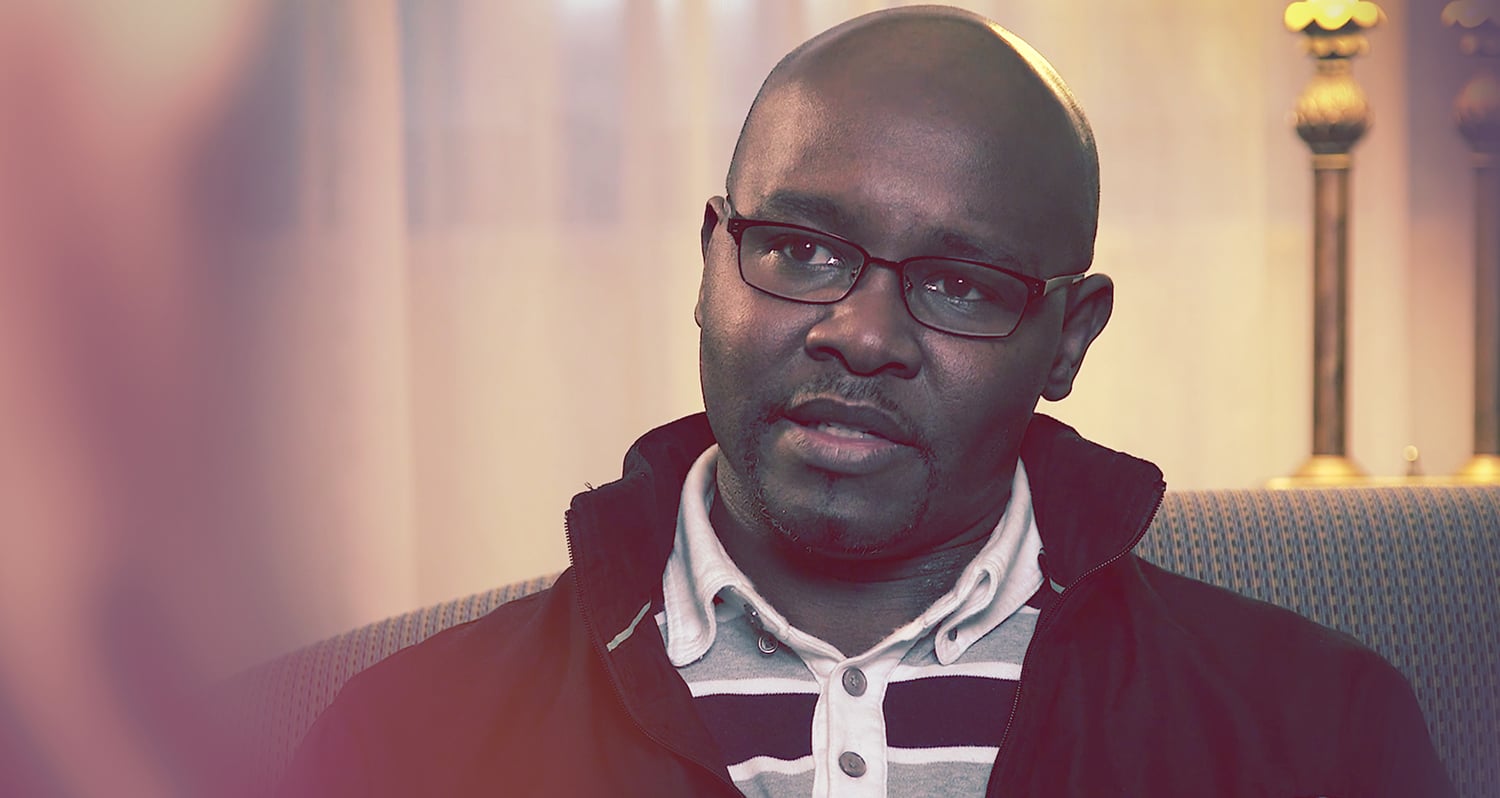