When his daughter Herodias came in and danced, she pleased Herod and his guests; and the king said to the girl, "Ask me for whatever you wish, and I will give it. And he solemnly swore to her, "Whatever you ask me, I will give you, even half of my kingdom." She went out and said to her mother, "What should I ask for?" She replied, "The head of John the baptizer."

Growing up as a relative outsider to the Christian faith, but born into its cultural heritage, I understood this passage to be another exhibit in the “women are seductive and untrustworthy” narrative.

A young woman danced and by dancing got what she wanted, right? And another prophet of God was sacrificed to crowd desire and people-pleasing – a mirror of what would soon enough happen to Jesus Christ.

And yet this girl either did not know what she desired, or knew her desires came second to those of her mother. So “she went out and said to her mother, “What should I ask for?” (Mark 6:24).

What young person does not know what to ask for? As a kid I had my running mental Christmas wish list populated by February. Of course, fulfillment is another thing entirely. But what child is not connected to what she or he would desire? Probably someone whose desires have been circumscribed – by poverty, by oppression, or by exploitation. Even, perhaps, the exploitation of a parent.

So the young woman ran to her mother Herodias, who did not appear to wonder why her daughter was dancing to inflame a roomful of men, but instead told her charge exactly what to ask from the most powerful of those inflamed men. And so it was done: John the Baptist’s head delivered – because Herodias had manipulative plans of her own, because Herod could not bring himself to stand up to his crowd (a dynamic we’ll see again later with Pontius Pilate), and because a young girl was caught in a morass of intertwined desires.

So perhaps the girl seemingly at the center of this Biblical intrigue is not completely at fault. But the implications of victim-blaming reach further, right up into our present day: the Human Rights Project for Girls recently released a study recommending that juvenile women who are sex trafficked be spared from prostitution charges.

In an article titled “History of Abuse Seen in Many Girls in Juvenile System,” The New York Times said, “Laws in many states allow the police to arrest girls as young as 13 on prostitution charges, even when they are victims of sex trafficking.”

The Human Rights Project for Girls study concluded that “When law enforcement views girls as perpetrators, and when their cases are not dismissed or diverted but sent deeper into the justice system, the cost is twofold: girls’ abusers are shielded from accountability, and the trauma that is the underlying cause of the behavior is not addressed.”

According to the study, sometimes as many as 80% of the young women in the juvenile justice system have a history of sexual or physical abuse. They are disproportionately poor African Americans, Latinos, and Native Americans.

“Our girls, and especially our girls at the margins, are suffering, and what the study shows is how violence is part of their lives and how the response is criminalization,” Malika Saada Saar, the executive director of the Human Rights Project for Girls, told The New York Times.

As sex trafficking survivor Withelma “T” Ortiz Walker Pettigrew recounted in the report, “Suffering, isolated, tired and helpless at the age of 15, the concrete box that represented my cell in… the girls’ section the largest of the juvenile facility in Las Vegas, Nevada, seemed no less invasive than the horror of the streets. As much of a real physical confinement as it was, it wasn’t all too different than the mental confinement I endured from my pimp…. I was faced with charges of solicitation and/or prostitution, a crime that as a minor who wasn’t of legal age to consent to sex, couldn’t seriously be charged to commit. But yet, there I was, facing them. No one assessed me or ever even asked me what got me there, no rehabilitation services were offered. I just sat locked in a box while being interrogated and talked-down to.”

Perhaps amid the swirling themes of bending to crowd desire and of turning the profane (or quotidian) into something sacred, we can take a moment to consider the young woman named as agent in this drama – a girl who is remembered for her seduction rather than her humanity. 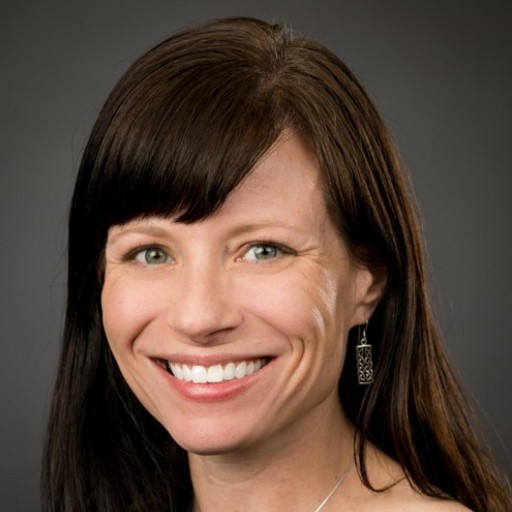