This week’s scripture brings us to a well known story of Mary washing the feet of Jesus. As told in John 12, Mary uses a large amount of expensive oil to bathe Jesus’ feet and then dries them with her hair. This story is beautiful, but it’s also perplexing. The act of washing feet was already an act of service. Using expensive oil made it an unconventional act. But drying his feet with her hair took it a step further. And I’m not the only one who’s perplexed by her actions.

“Why was this perfume not sold for three hundred denarii and the money given to the poor?”

It appears that Judas was outraged as well, or at least, he was willing to voice it. But it’s important to note that Mary does not “speak” in this account of the story. Her public act didn’t need words, or maybe worked better without them. What was unspoken came forth through her movements, her posture, and the fragrance of the perfume which filled the house.

This story takes me back to the many hours that I would spend sitting on the floor between my mom’s legs as she skillfully parted my hair and laid it back with oil on my scalp. My mom was a master, and I would always come out with her latest style creation, beautiful beaded braids, puffs, or a unique arrangement of plaits.

I was always happy with the result even though I often shed tears when she hit an area of hair that had become tangled. It was painful, and I wanted to leap up and run. But her strong legs would hold me there, and she would whisper in my ear, “Hold still. It’s okay. I’m almost done.” Each time that she applied the oil it soothed my weary scalp that had been tugged on for the last hours.

I can imagine that the oil on Jesus’ feet was soothing as well. He was on a dangerous path which he knew would require great sacrifice. The religious and political leaders around him were plotting his downfall. And yet, in the midst of the conspiracies, the author of John gave us this tender story, a loving preparation for the suffering to come. These verses carry an important lesson for us.

Leaving the discussions of Judas’ intent aside, his statement about the wastefulness of using expensive oil has validity. In many ways, Judas is offering an expected response to how the oil could be used. Without being present to the moment at hand nor the wider context of what was in movement, Judas was countering Mary’s act with a known argument and an already-accepted course of action. After all, who would oppose the idea of good stewardship for the benefit of the many?

If you read between the lines, you could almost hear him saying: “Let her do what she needs to do. She is attending to something that you do not yet understand nor see.”

Mary provided what Jesus needed at that moment. She could sense, at some level, what was to come. And she responded with the type of unconventional response the moment required — with a ritual act of love and of passage.

It was an aesthetic response, a term related to the senses that is often used in the design and arts world. It’s a particular way to be in the presence of another: to bear witness in a manner that touches the depth of the soul, evokes imagination, engages emotions and thought, and moves the human spirit.

Mary modeled this holistic presence for us. She used what she had, oil and her hair, to honor Jesus with this unconventional act of love.

And in doing so, she also began to unveil God’s upcoming work of death and resurrection. It was an embodied act in which she responded intuitively to what was needed. It was lavish. It was unexpected. It was without reservations. And it was revelatory.

The ritual act that flowed from Mary’s decision to be present, pouring oil over Jesus’ feet, unveiled what was known but unseen.

And her actions invite us to consider the unconventional acts and practices that are needed in our world today. Mary reminds us that we too are invited to pour out the expensive oil, and use it without reservation — on the feet, on the hair, on the hands, on all of us.

How are we aesthetically responding to the world?

How does our posture of presence invite us towards abundance and not scarcity?

How might we engage unconventional acts to see anew? 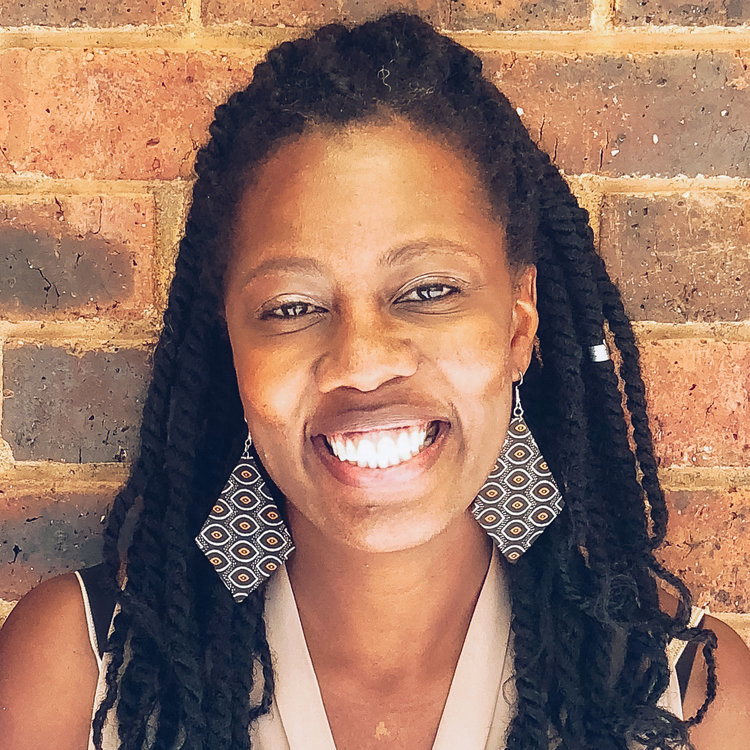