One of the criminals who hung there hurled insults at him: “Aren’t you the Messiah? Save yourself and us!” But the other criminal rebuked him. “Don’t you fear God,” he said, “since you are under the same sentence? We are punished justly, for we are getting what our deeds deserve. But this man has done nothing wrong.” Then he said, “Jesus, remember me when you come into your kingdom." Jesus answered him, “Truly I tell you, today you will be with me in paradise.”

I know both the criminal and the “honorable.” I’m not saying I respect the criminals more than the “honorable,” at least not out loud. I’m rarely sure where to draw the lines between criminality and honorability. Armed with lethal force and a botched warrant for a criminal who was not at the scene, the “honorable” men of the Louisville, KY Police Department forcefully entered the apartment of a 26-year-old African American emergency room technician, Breonna Taylor. There, one of the “honorable” blindly shot 10 bullets through a covered window, filling Taylor’s body with six bullets and killing her. Her murder inspired a national conversation about the distorted lines between criminality and honorability.

I don’t know what to make of the description of the two men hanging on either side of Jesus in today’s Gospel reading. The word criminal, applied to them, comes from the Greek root kakos, meaning worthless, a common description from those earning society’s contempt. This could be the shopping cart guys who forage through my neighbor’s yards and cars, seeking loose change, quick sale items, and scrap metal. I’ve also seen the “worthless” label hurled at the sisters and brothers on the public square with banners and shouts of “No Justice, No Peace,” only to be rebuffed with batons, handcuffs, and scornful rebukes like, “Shut up and get a job!”

Oppressive societies, where the “honorable” decide issues of worth and worthlessness, make difficult work of discerning what is happening on crucifixion’s hill. Is it one righteous man hanging between two gangsters? Did these men take back a little loot from the massive spoils stolen by the empire? Or perhaps they had never heard their crucifixion-mate’s instructions to turn the other cheek, instead striking back when the oppressor assaulted them.

As I said, I have known criminals, and have never found them to be worthless. I have found them to be deformed by our sins, sins such as failed schools, vicious economics, structural racism, and the kind of policing that breaks down doors at night, replacing midnight’s dreamy tranquility with the cacophony of gun blasts, torn flesh, and the flowing blood of the innocent, those who had done no wrong but were still deemed worthless.

The crimes of those at the right and left of Jesus are not enumerated, but we have extensive details of the transgressions that earned Jesus his “worthless” label. The “honorable” find little utility in poor righteous teachers promoting good news for poor people and challenging lucrative systems of oppression — economic, military, religious, or political systems. Within the machinations and imaginations of empires, it is the poor righteous teacher who is the truest gangster, a figure of danger far exceeding that of larcenists, vandals, and street level pharmacists. Thus, like Harriet Tubman, Martin Luther King Jr., and Steven Biko, Jesus finds himself in the rightly assigned space, there on the cross as a worthless gangster, and menace to society.

More recently, I’ve realized my own worthlessness, as the “honorable” grow weary of incessant harping about justice for the poor and setting captives free. Yet, within the sorrows of isolation, I am encouraged by the sight of Jesus literally hanging with the worthless, offering paradise in exchange for brotherhood/sisterhood.

Thus, as we enter into the outpouring of pain from criminals in vulnerable moments, grieve with families of innocent victims of state sanctioned abuse and murder at the hands of police, and empathize with those within the nation’s warehouses of the worthless, suffering the tortures of solitary confinement, the better we may soulfully sing that favorite hymn of the African American church, breathing it out slowly, with ample reflective pauses between the bars, “What a friend we have in Jesus, all our sins and griefs to bear.” A friend we look to as the leader and completer of our beloved community of “worthlessness.” Looking unto Jesus, the Original Gangster.

Take some time to reflect on the workings of this designation of criminal vs, honorable in today’s oppressive societies. What might the sanctions against Jesus’ “criminality” look like in your current context? 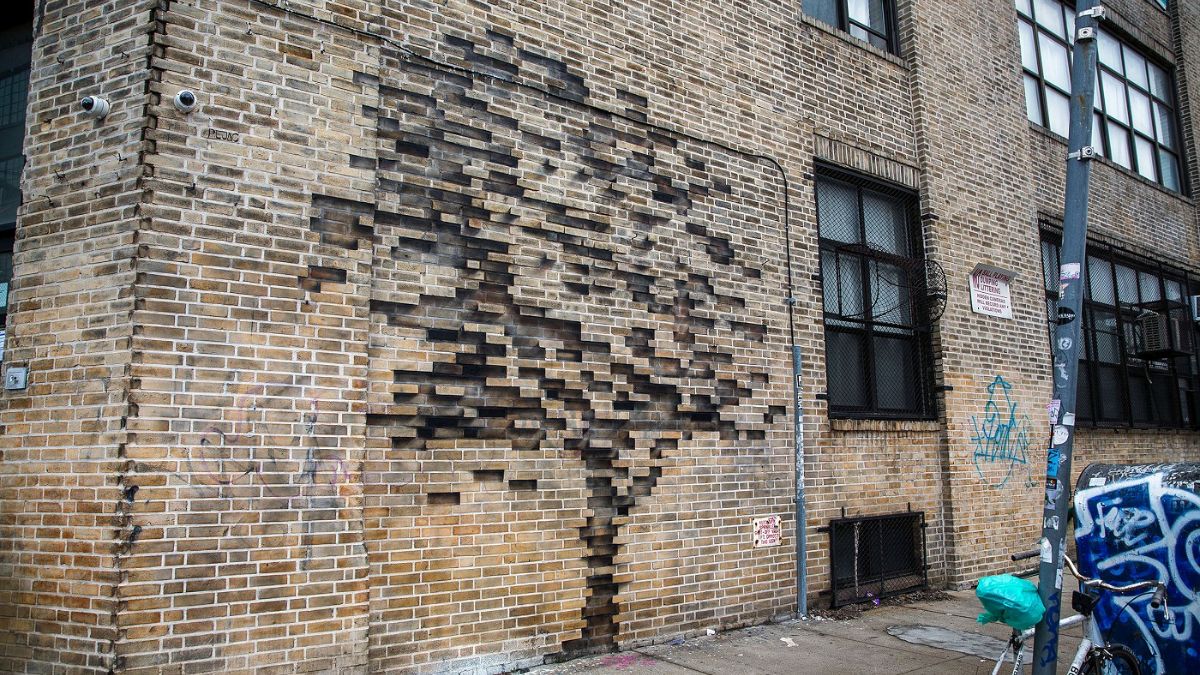