What’s in a Name?

But Jesus said, "Do not stop him; for no one who does a deed of power in my name will be able soon afterward to speak evil of me.

During a recent gathering of churches aimed at increasing collaboration around the housing crisis in our city, a good friend of mine made a startling observation.

“It’s great that we’re connecting here…but I can’t help thinking that when we talk we’re all just trying to recruit one other into each of our projects!”

There was a pause, some nervous laughter, and then a recognition that she had named something important: as long as we are more focussed on finding new followers for our own project than on the faithful work to be done, we will always be divided rivals competing for the victory of our mission.

In this week’s text from Mark, Jesus seems a little exasperated by the disciples falling into this same human tendency to compete for leadership in the practice of mission. John and others try to prevent an unnamed person from doing good work aligned with their mission simply because they were not part of the disciples’ group:

John said to him, “Teacher, we saw someone casting out demons in your name, and we tried to stop him, because he was not following us.”

Jesus — summoning patience for the all-too-human disciples — tells them not to stop this person, and shares three insights that help to ground us today in non-competition as we pursue our shared mission of peace.

The first insight is that the person is doing ‘deeds of power.’ Implicitly, Jesus tells the disciples that by this they should know the person is not a rival, but an ally. It’s not the ideology, identity or status of the person that confers this missional allyship, it is their practice: they are acting in alignment with the liberating, Shalom-building Spirit.

Moreover, the deeds of this person demonstrably have power. The word here — dunamis — often signals deep, rooted, spiritual power instead of positional or structural power. In this way, then, when we are falling into competition for leadership, let us watch and listen for the powerful practice of others.

Jesus’ second insight is that the person is acting ‘in my name.’ At first glance, this feels much more like an expression of tribal competition than an antidote to it.

After all, the grand names of our gods, our empires, our systems are so often the flags under which we march to war. To name a thing, a person, a tribe, is to draw a limited circle of belonging, to capture a finite object, to practice ownership over it. Without names, perhaps we could not wage war.

That may be why, throughout the Bible, God is reluctant to grant to humanity the power of naming God. Moses demands a name from the burning bush; the flames reply, ‘I am that I am.’ In John, Jesus is pressed to say who he is; he replies, ‘Before Abraham was, I am.’

If God cannot be named, claimed and captured by humanity — certainly not by one tribe among humanity — then what does it mean for Jesus to say that the person is acting ‘in my name?’

For me, this phrase conjures an old movie scene of a police officer calling out, ‘Stop! In the name of the law!’ Noone stops to ask which name exactly; they know the meaning. It is an invocation of authority, essence, and the power to act. In the same way, we act in the name of a great wild authority, the unnamable one who has modeled for us a way of peace.

The third insight is Jesus’ enigmatic expression ‘whoever is not against us is for us.’ This abundant assurance frees us from the race to be among the apparently few on God’s side. For me, this image re-grounds us in the goodness of creation. Reality is a river whose current is good, and to be against the creator is always to swim upstream. In this way, we are all — all! — freed from competition, and released to move with the good flow of creation.

Do you ever find yourself in competition for leadership in the practice of mission? If so, where in your life does that occur most often? 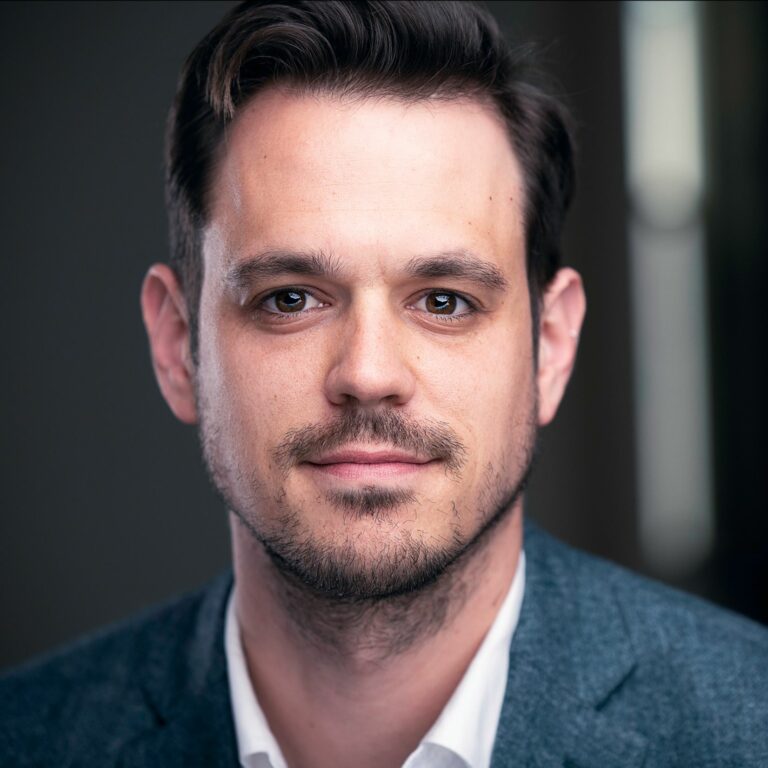