"Today this scripture has been fulfilled in your hearing." All spoke highly of him and were amazed at the gracious words that came from his mouth.

Burning in our hearts is the desire to encounter and experience the Divine. We yearn for this encounter, even if we aren’t quite sure what to expect from it. Those who heard Jesus were no different. They all had the same response as he read from Isaiah … wonder and amazement, even awe.

Can you imagine the discussion that went on among them? Did you hear what he said? Listen to his words. Isn’t he Joseph’s son, one of us? At first they hear his words with awe and wonder. Quickly, this will change.

“Today this scripture passage is fulfilled in your hearing.” Today, they were not open to hearing it. In this place of familiarity, where Jesus grew up, where he was accepted and known, once again, they all had the same response. One of anger. How quickly the crowd in Nazareth turned on Jesus.

When someone recognizes and compliments us, at first we are flattered. Then we do what we can to protect ourselves. “They are saying this about me! What if they really knew me?”

It seems Jesus knew and even anticipated they would reject him when they fully understood his mission. Jesus did not back away, nor perform the (flashy) miracles they were expecting. Instead, he turned the tables with his response by regaling them with stories of miracles where foreigners, outsiders, people that were reviled, were healed by the prophets.

By reminding them of these stories, he is telling them of his mission today: to bring God’s Kingdom for all people, including those his friends and family didn’t accept into their midst.

This is the first time in the Gospel of Luke where Jesus is identified as a prophet. History proves to us that prophets are seldom popular. God sends them to say hard things. They often predict judgment and call people to make changes in their lives, changes they don’t want to make. Prophets expose hard truths about us that can leave us feeling angry or embarrassed. We often respond to their truth out of our shame.

I was talking with a wise, older friend a number of years ago, complaining about someone I worked closely with. She looked at me and simply said, “Beware of the critical voice.” I was immediately startled, embarrassed. I wanted to take back the critical words that had been on my tongue. My friend had exposed something within me that I wasn’t proud of.

It took me years to own her words. And, I still need to be reminded to pay attention to this voice. I’ve learned to accept what she exposed. As hard as it was, it has changed me. And as I read the text today, it makes me wonder how different the story would have been if those who heard Jesus had opened their hearts to what he revealed — they weren’t being left out of the Kingdom, others were being welcomed in!

We have all been invited into Jesus’ prophetic mission. And it is a choice. But the pathway there goes through what’s exposed inside of us; how do we respond when we hear that God’s love is for all people, even those we despise? Only when we let go of the ‘critical voice’ and respond wholeheartedly to His mission and call can this be fulfilled TODAY in our hearing. Whose voice are you listening to today? 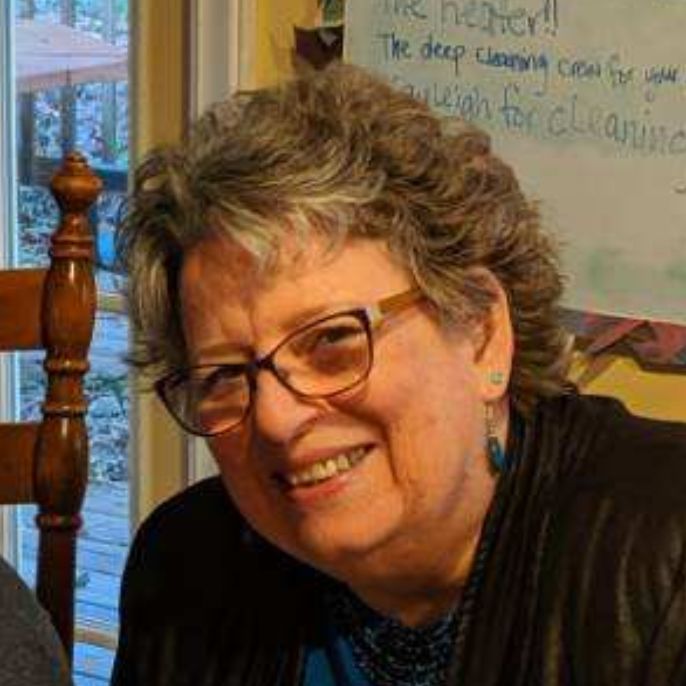