With Me or Against Me

Jesus replied, “Man, who appointed me judge or an arbiter between you?” Then he said to them, “Watch out! Be on your guard against all kinds of greed; life does not consist in an abundance of possessions.”

When I was growing up, I learned that there was only one side in life, my family’s side. My family was supposed to present a united front against the world. In fact, some close friends would regularly say that it was “the Aguilars against the world.” In spite of our unified appearance, the rivalistic mentality we learned at home actually fragmented our family to its roots. We began to take sides even in the pettiest of arguments between my parents.

My mother passed away ten years before my father. But when my father died, we saw how truly fragmented we were. My siblings and I became tangled in rivalry for an inheritance that was almost worthless. On one side, one party wanted to get the inheritance and cash it out. The other side, however, did not want anything to do with my parents’ former possessions because of the troublesome legal procedures — the fees alone would have cost more than the actual inheritance.

So, the text we read this week presents me with quite a familiar scene. I can picture my siblings and I coming to Jesus and asking for him to take our side. I mean, my side is always right and more just, right?

Which is why I find Jesus’ response to the man’s request in the text this week baffling. Instead of worrying about who is right or wrong, Jesus simply asks a question, “Man, who appointed me a judge or an arbiter between you?”(Lk. 12:14) Jesus then transforms this sibling rivalry into a teaching moment by telling a simple story.

To paraphrase, there’s a really rich guy who spends his whole life accumulating more and more wealth … only to realize it doesn’t do him much good once he dies. On the face of it, the story is about greed — the constant desire for more than our fair share … of anything. And there’s a measure of truth to that.
But what if greed is just the surface level issue here — the symptom? What if the text is really about our desire? Not just what we desire (like a brother’s inheritance), but instead, where we get that desire from?

In the case of the squabbling brothers or the rich farmer, they are following each other’s desires for wealth, power and prestige. Ultimately, the path of greed always leads to rivalry with each other; and rivalry will always bring us to perpetrate violence against each other in one way or another. We always end up fighting for what we perceive as the scarcity of those things.

But in V.21, Jesus points us in a different direction. He says, “So it is with those who store up treasures for themselves but are not rich toward God.” That seems like an odd thing to say. After all, what does it mean to be “rich toward God?” Is God just a different version of the wealthy man who wants to accumulate more?

I don’t think so. Instead, what Luke makes clear throughout his Gospel is that God freely gives all he has, including his own Son. When we look toward God, when we follow God, when we borrow our desires from God, we escape the uncontrollable spiral of desiring more of what isn’t ours and doesn’t fulfill us. And we relax into the joy of abundance that fosters real, meaningful relationships with the people and world around us.

What is one rivalry or argument where you find yourself hoping Jesus takes your side? How would Jesus turn your request into a teaching moment? 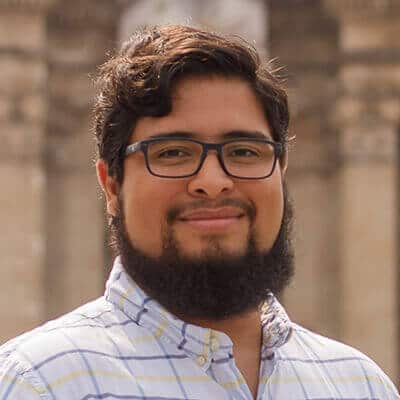 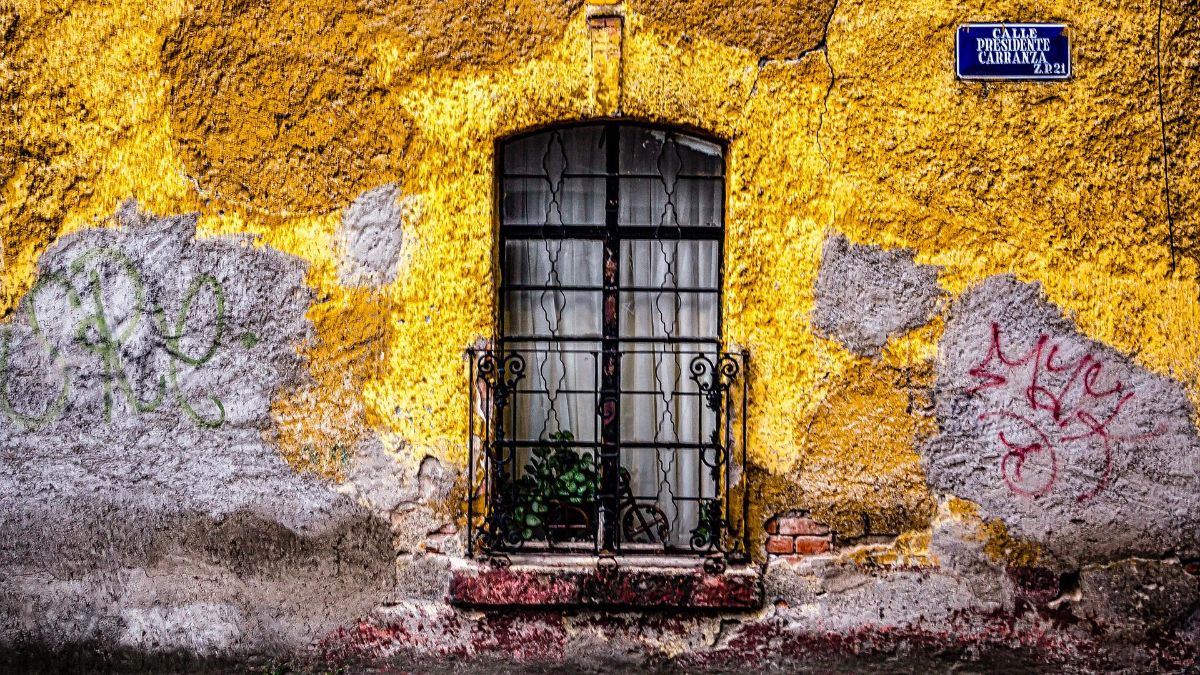 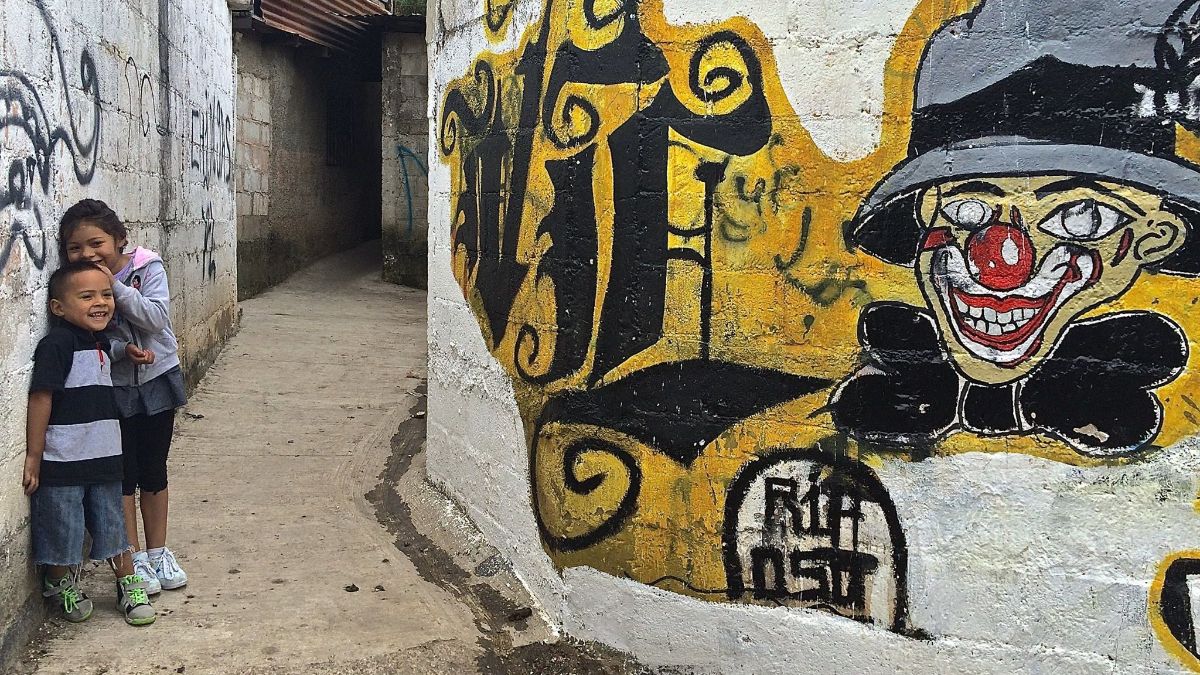 A Community Crying Out 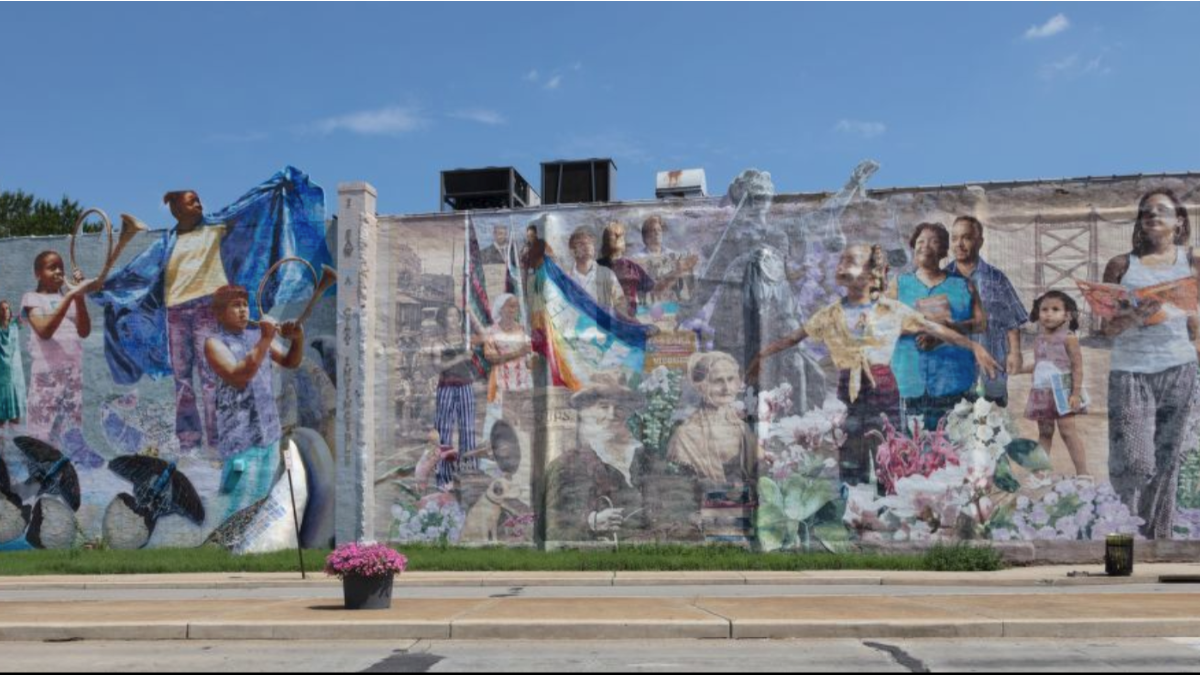