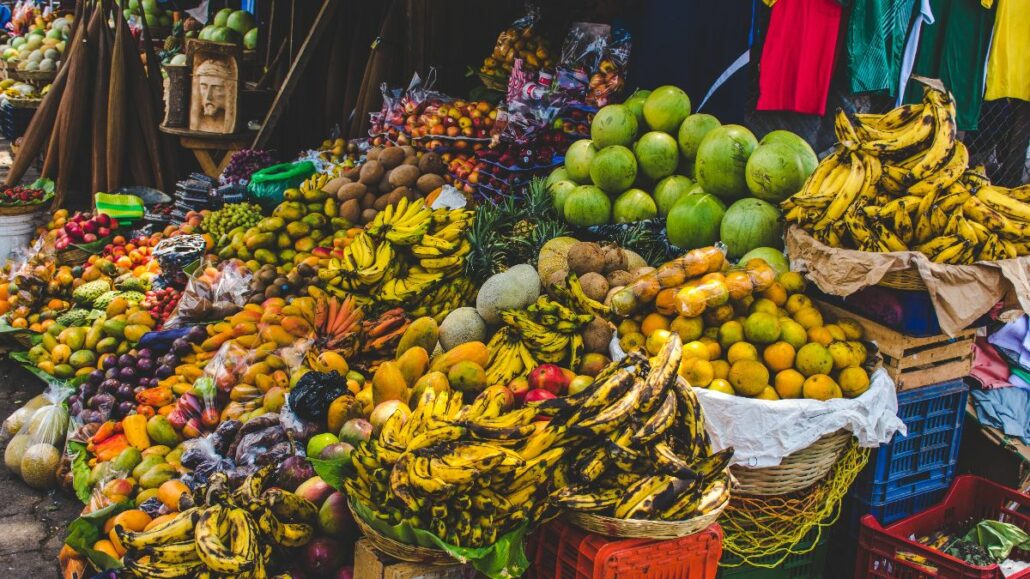 As I was telling David how terrible hell would be, he turned to me and said, “And what do you think this is?” He pointed to the rotten wood poles that held the rusty tin sheets that served as walls for his shack. The metal sheets had as many holes as a slice of swiss cheese. Then, I heard the two children he had already brought into the world even though he was just fifteen. And I smelled the rottenness of the dirt floor, wet with the sewer water that came from the toilet next to us. At that moment, I realized that I was sitting with him in hell. 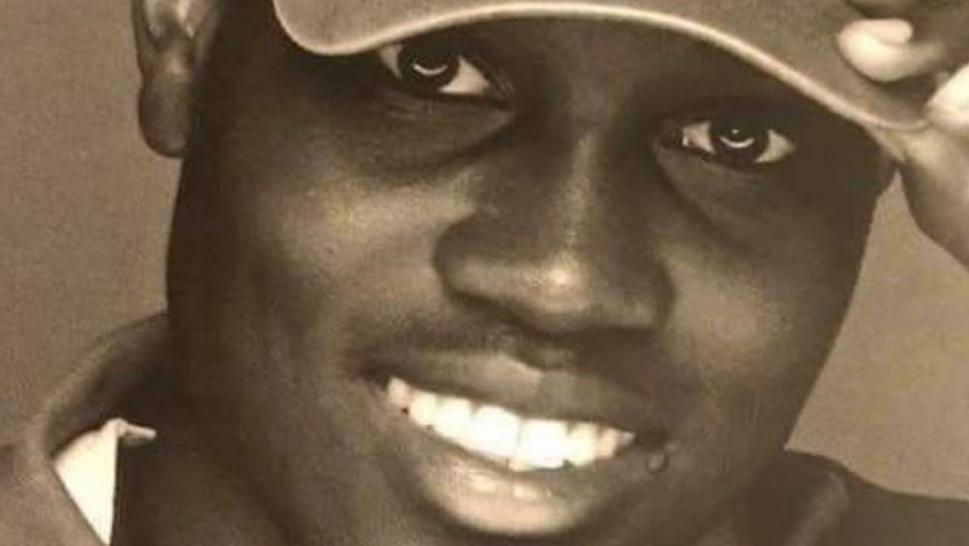 To be clear, this love isn’t just another law… It’s not another demand for perfection. Quite the opposite. It involves a healthy dose of failure and forgiveness from everyone involved. They are also key elements in our journey to becoming a force in creating true human community. 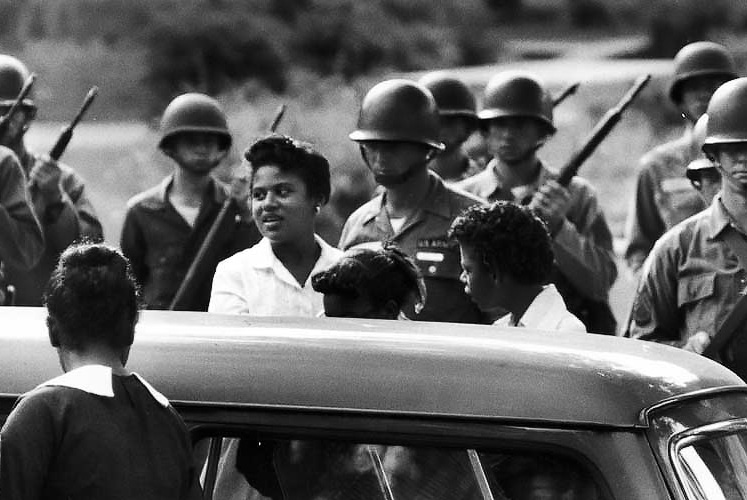 At the meeting Ben asked the leaders if they still believed in the “tactic” of nonviolence. Before Ben could finish the question, Minnijean Brown interrupted energetically. She said to Ben, “Did you say tactic? If you think we used non-violence as a tactic, then you don’t understand our movement. 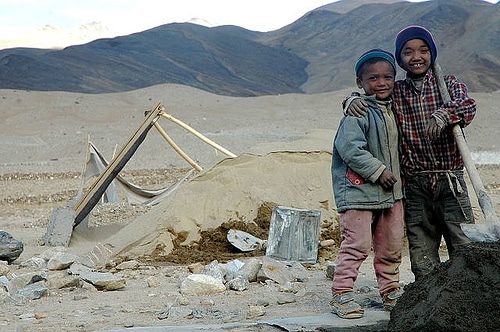 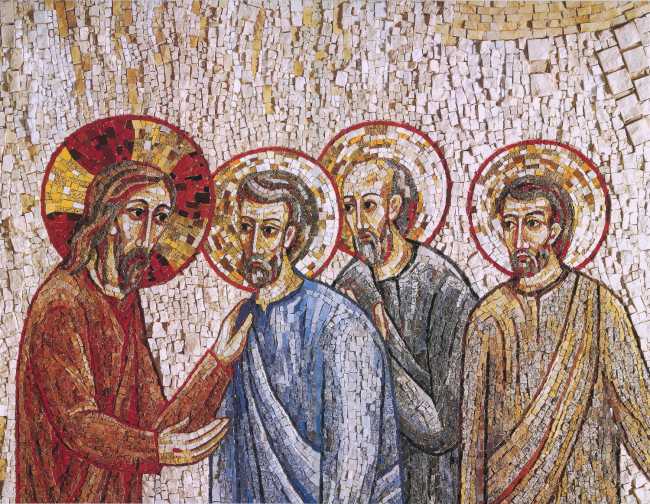 We are approaching the 6th Sunday since Easter, and the circumstances of my life have seemingly all but erased the memory of the resurrection. I need a reminder of the Good News. At first glance, I’m not sure I get that from today’s text. 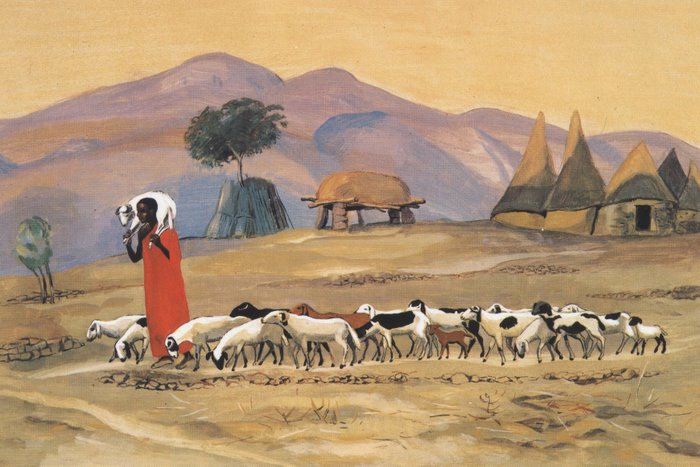 Since my father passed away some years ago, I’ve had a fascination with the last words and days of a person’s life.

My father struggled with lung cancer–breathing was a chore. Every breath he took was measured, had meaning, and was intentional. 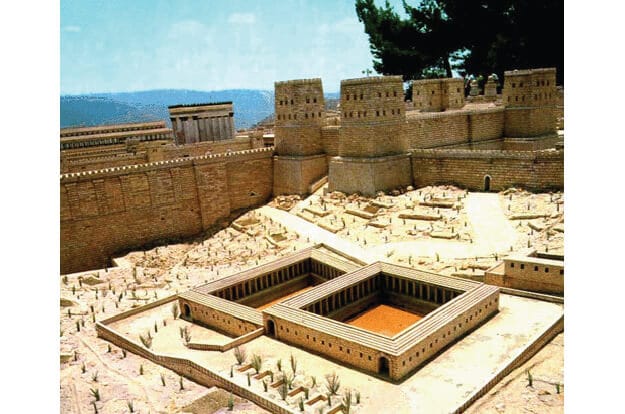 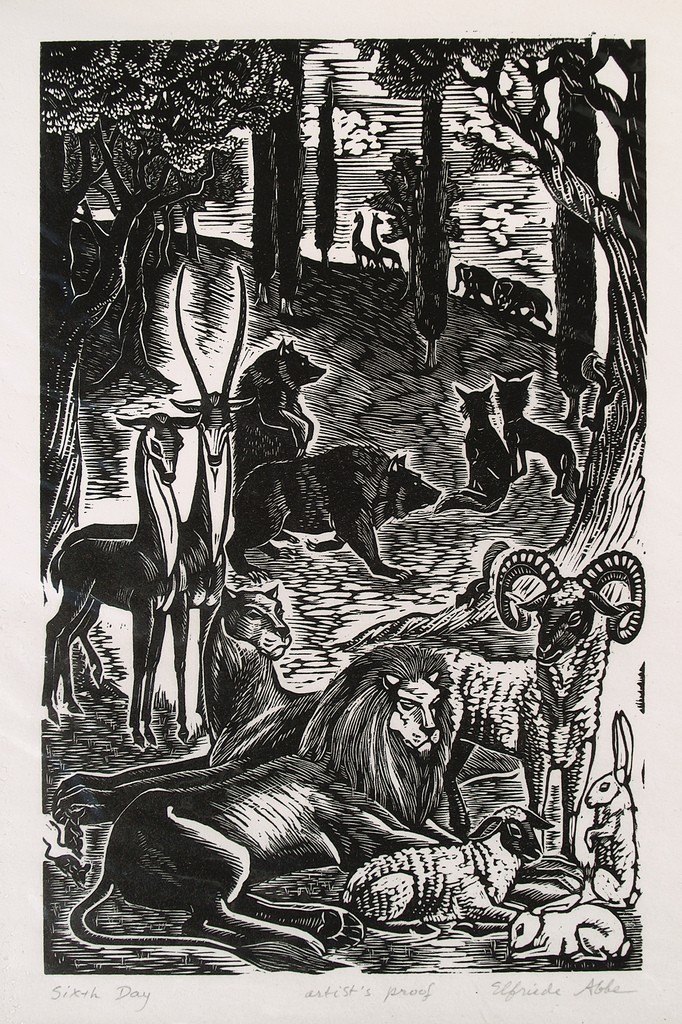 “Jesus said to him, “I am the way and the truth, and the life. No one comes to the Father except through me.”