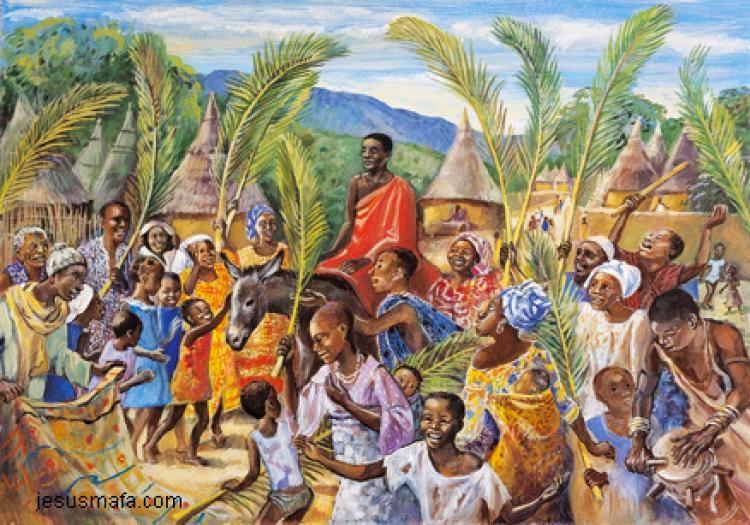 Between 1979 and 1981, twenty-nine young black people fell victim to a serial murderer in Atlanta, Georgia. I don’t know any of their names. I do have the name of JonBenét Ramsey indelibly sketched in my mind. Unlike the black children in Atlanta, JonBenét was a white American child of promise; thus, obsession with the drama surrounding her murder swept the nation in 1996. As news ratings soared, and reporters gained new levels of fame, those of us in ghettos across the nation pointed frustratingly to the contrast in the coverage of these two tragedies. 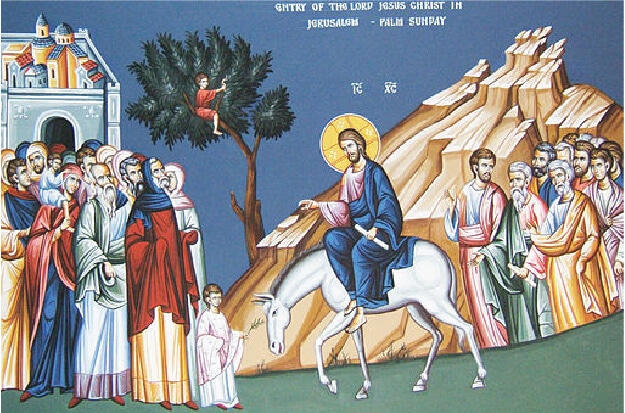 Laying down cloaks was an act of homage for royalty. By riding into Jerusalem on the back of a donkey, Jesus was making a public declaration that in fact he was the King and the Messiah that had been prophesied about. People were out of their minds with excitement. They put a cloak on the… 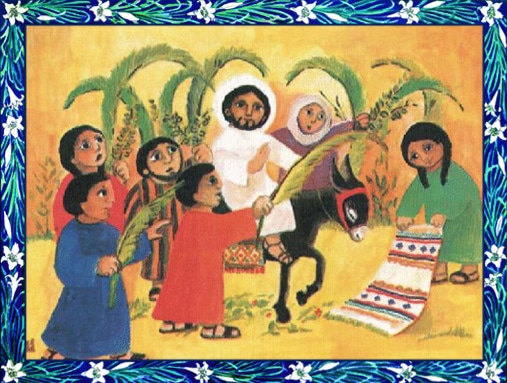 This gospel of rejects is the “way of salvation” hinted from the early pages of Scripture and revealed fully in Jesus. It’s at work in the world and in us. In our busy-ness building, are we paying attention?