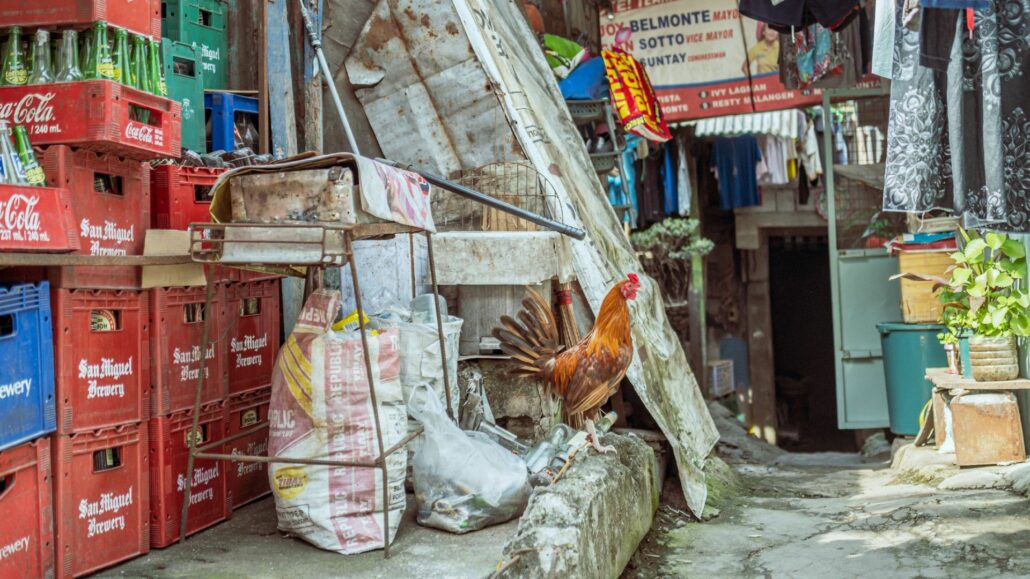 Made Flesh Of all the moments in the Passion story that usually arrest my attention, Peter’s denials in the dark of night are but background noise.  I immerse myself in the brutal agony and devastating beauty of the Via Dolorosa where my soul quickens and finds its home inside the unfolding drama of the ultimate… 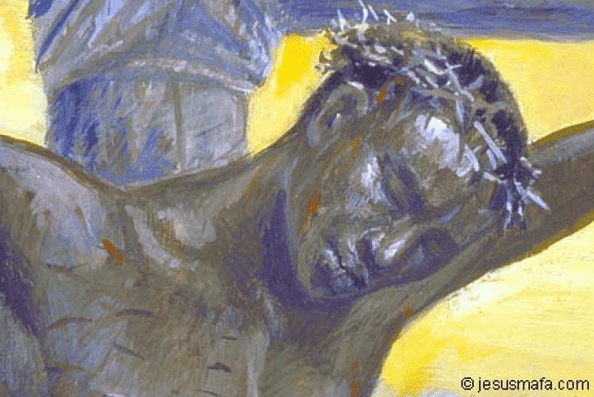 I imagine the rich man at the beginning of his day. He is a man about town, with pressing matters on his mind and very important people to meet. I am easily persuaded that someone like him has no time to volunteer with a local charity or dedicate himself to the protection of the less fortunate. But then we find Lazarus right outside his gate. 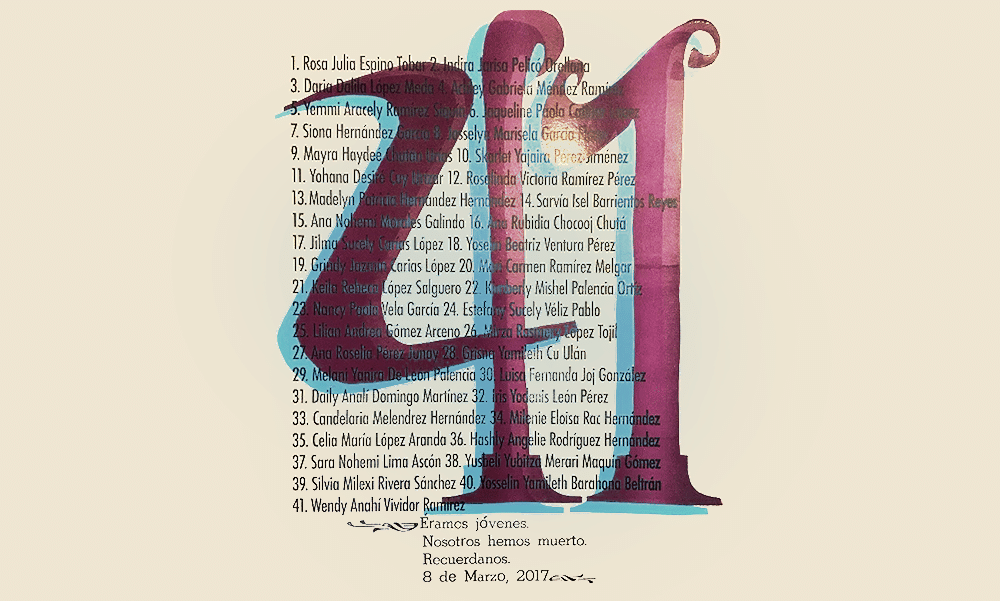 It’s Good Friday. Jesus is on the cross. In the synoptic Gospels, the witnesses stand at a distance. But in today’s text, I can’t help but notice the women “standing near” the foot of the cross. 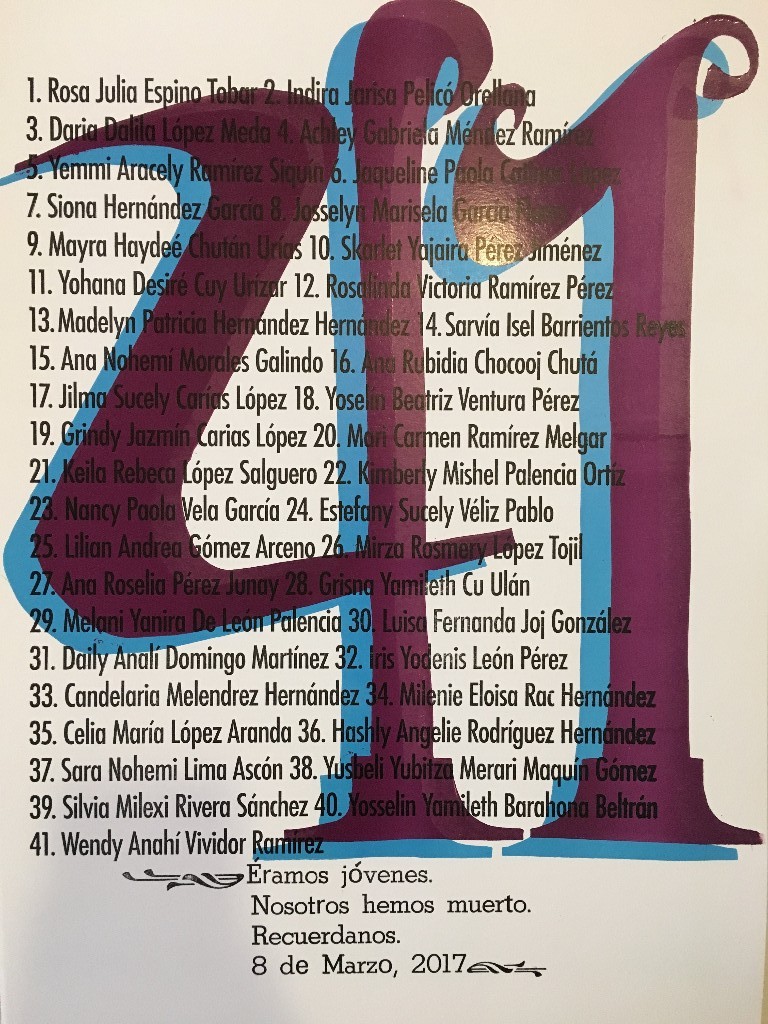 After dinner we walked to the vigil at the Plaza de la Constitucion in Guatemala City. When we arrived, the square was empty except for four women who stood around a lonely little fire at the center of the park. They were there to honor the memory of the 41 girls who were burned alive at a government orphanage on March 8, 2017 (March 8 is also International Women’s Day).