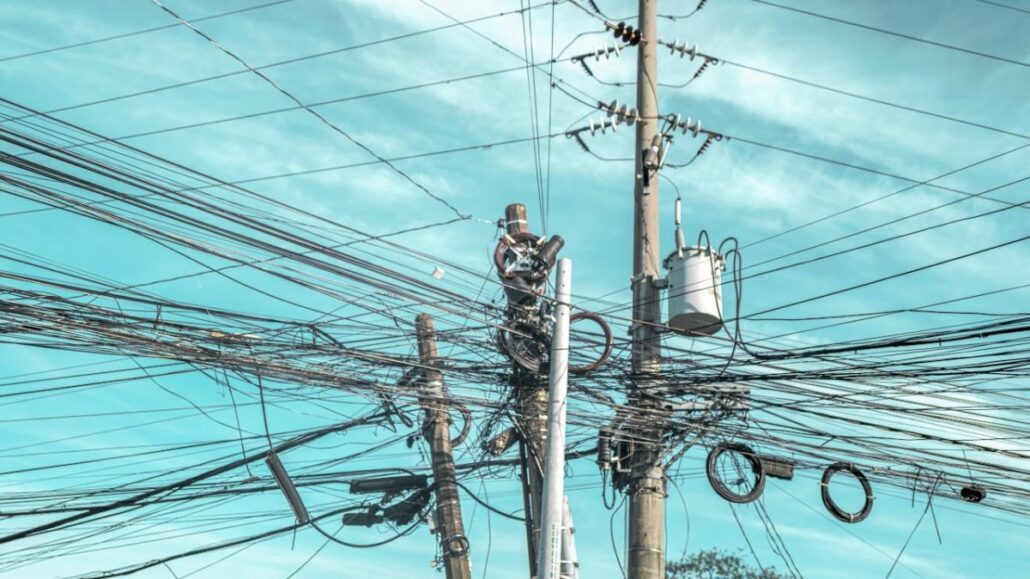 He must be possessed, they say. Because God’s logic looks like insanity to those of us who’ve become accustomed to the world’s logic. All this disruption, this chaos, must be demonic, they say. 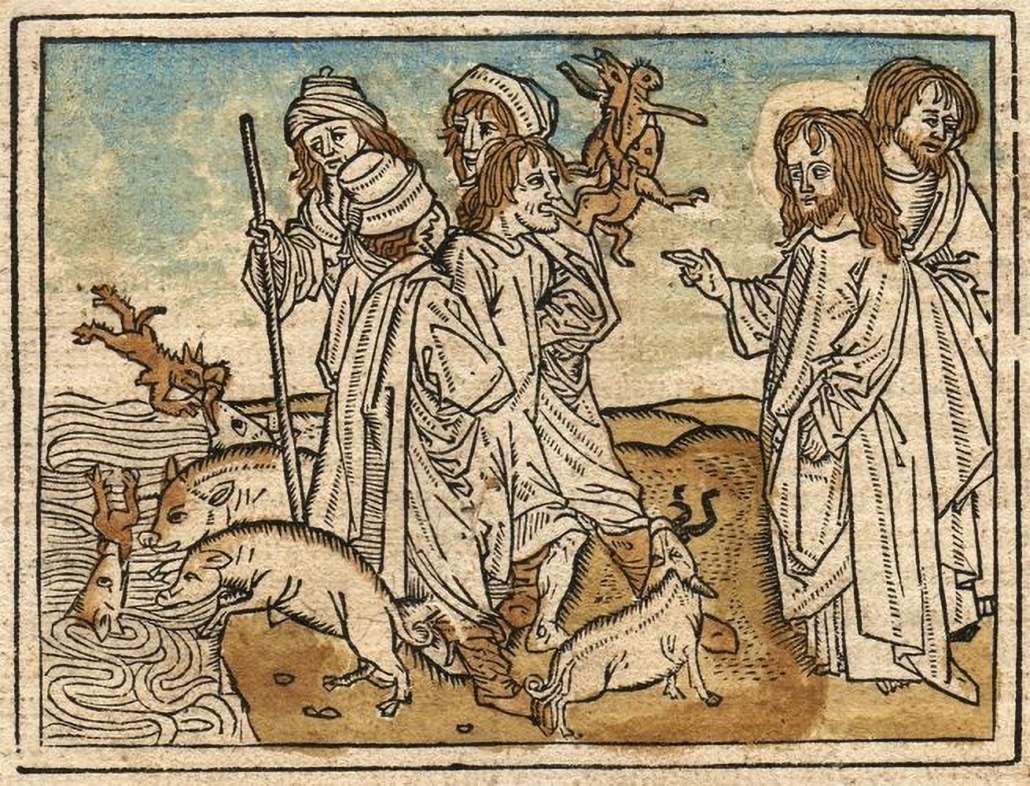 We see people in our cities struggling everyday with their own demons: mental health, substance abuse, homelessness and more. We know, however, that their healing and restoration will require some sort of sacrifice on the part of the community and of the individual. 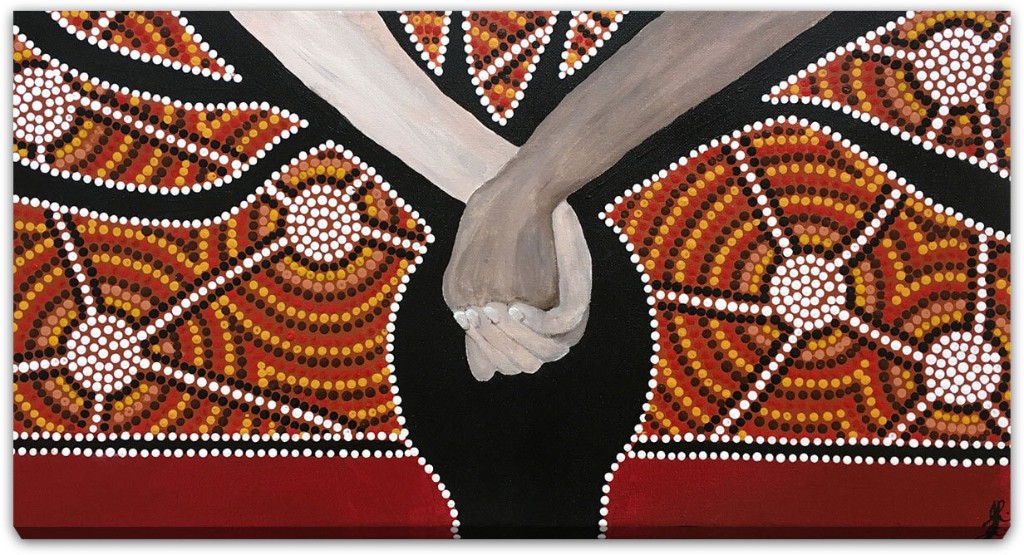 “I will mourn the loss of thousands of precious lives, but I will not rejoice in the death of one, not even an enemy. Returning hate for hate multiplies hate, adding deeper darkness to a night already devoid of stars. Darkness cannot drive out darkness; only light can do that. Hate cannot drive out hate, only love can do that.” 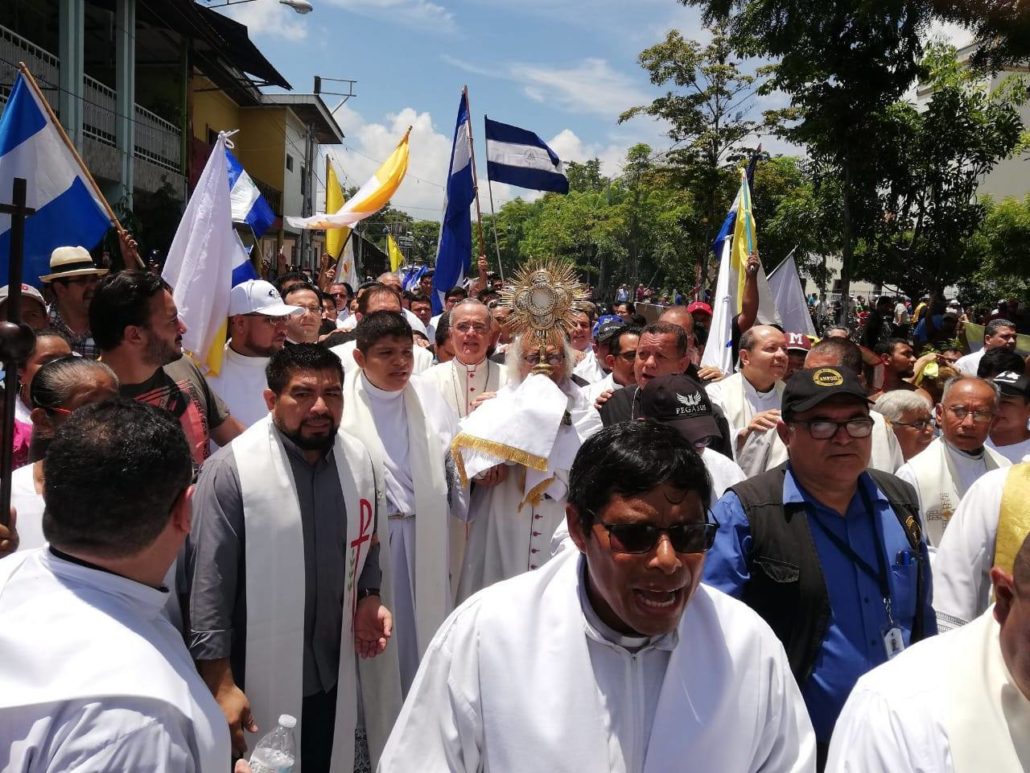 “I am suffering, it really hurts. It has been unbelievably painful for me to be confronted with the enormous division that exists in Nicaragua between those of us who profess Christ. Supposedly we make up 41% of the population but we have not been able to find any unity of response in the face of the deep woundedness of our nation. Those who are reacting in an active manner in the middle of this crisis are judging negatively those who have chosen to remain in their churches praying and fasting and those who have chosen to pray are attacking those who are practicing active resistance. And then there are others who have simply decided not to express themselves nor respond in any way whatsoever.” 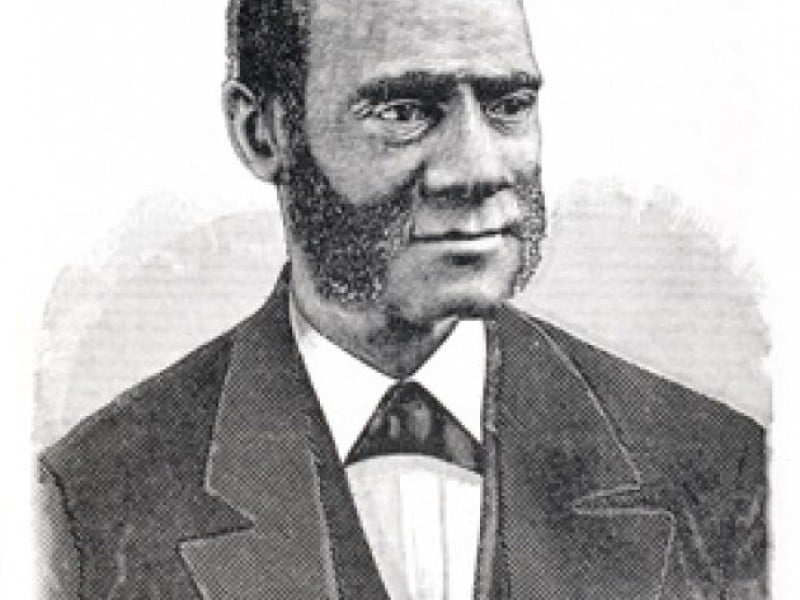 I can imagine a mingling of terror, fire, and joy within Rev. Henry Highland Garnet as he hobbled to the podium on a chilly February Sunday in 1865. There was certainly a sense of terror during the last months of the Civil War and its steadily climbing death toll of 620,000 souls. Garnet’s fire came from his drive to abolish the institution of slavery and its horrors. Joy must have overtaken him, considering he had been born into slavery not far from the podium from where he spoke. And now he stood as the first African American to deliver a speech within the United States Capitol.

There are only two places where the Bible tells us that Jesus is amazed. In our lectionary text this week, Jesus marvels at the faith of a Roman centurion. In the other occasion (Mark 6:6), Jesus is marveling at the unbelief that he experienced in Nazareth. Our text this week introduces us to a soldier…

A new frame for the family portrait.